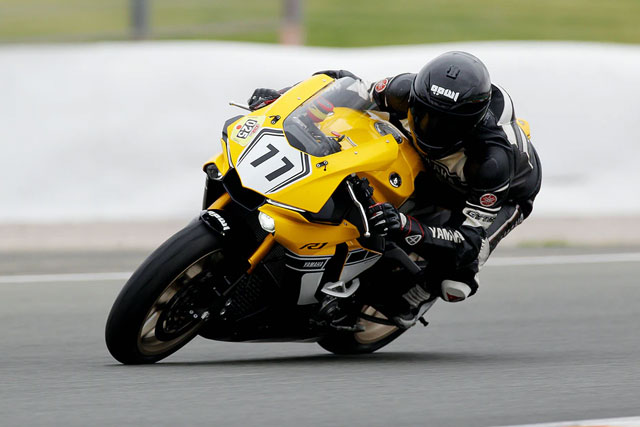 Yamaha has recently shown off a 35 kW EV motor that was developed for electric motorcycles and 150 kW for cars. According to Electrek, the development started in the company’s motorcycle division and has grown to power full-sized electric cars.

In a business environment that is undergoing rapid changes in electric mobility technology, they are working on initiatives that will reduce their lead time and quicken their responsiveness to address challenges and opportunities that they face, Yamaha’s President Yoshihiro Hidaka previously said.

Engineer Takashi Hara from the 2nd Engineering Division also explained that they first started developing electric motors with their motorcycles, combining the “know-how” from their engines in order to create the units. The 35 kW unit was developed not just for motorcycles but for all small mobility applications. On the other hand, the 150 kW unit is for electric car applications. Both of these new motor units appeared in their newly-released video.

Hara likewise hinted at how they relied on the company’s existing production technologies to design the compact motor. They use casting technology for the housings that allow a compact design and it resulted in a very small unit. “We thought [that] making the units compact was paramount,” he said. Electronic motorcycle charging has been a hot topic in Japan and abroad.

While electric vehicles cost more to buy than gas-powered ones, consumers believe they are more affordable in the long run. Electric vehicles are also cheaper to service and maintain because they don’t need oil changes and have less moving parts. Car reviews and ratings from drivers will even reveal why more people are shifting towards a cleaner and sustainable form of transport.

New Era of the ‘Big Four’

The Big Four,  Kawasaki, Suzuki, Yamaha, and Honda, also formed a consortium for electric motorcycle battery tech and charging systems in the hope of developing a single standard. There are also other patents that Yamaha filed, which indicates that they are playing with different locations of the bike for their charging ports.

Yamaha Motor Co. Ltd’s net sales in the 2019 fiscal year amounted to ¥1.267.2 billion, an increase of 0.4% or ¥5.3 billion compared to the same period in the previous fiscal year. There’s no announcement yet whether the company will integrate the new EV motors into its own vehicles or offer them for other companies.

The company also recently unveiled its all-new YDX-MORO  e-bike, which promises to deliver a balanced power, handling, and performance for riders on all types of e-mountain bikes.