What to Know About Playing Poker on Your Computer 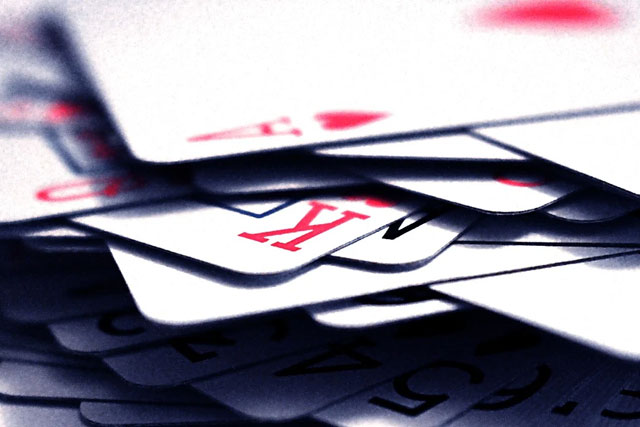 Computer poker is seen by many as a thing of the past in the U.S. When “Black Friday” brought about an effective ban of online poker throughout the country, a game that had been a bona fide phenomenon more or less disappeared. Or at least the game as we knew it disappeared. From that point on it became difficult for most Americans to access real-money internet poker sites. However, that doesn’t mean that computer poker disappeared altogether — far from it, in fact.

So what is there to know about the state of computer poker in the U.S. today? There are some states with legalized online poker for which you will not need a bypass or workaround. For the others, you will need to be creative and there are five main options.

Generally speaking, a virtual private network (VPN) will connect your device to a new secure connection, changing your current IP address. It is a method most commonly used to unblock websites that are location specific. Strictly speaking, this means that a VPN can help U.S. gamers to access online poker platforms they wouldn’t otherwise be able to visit (or at least play cash games at). To be clear, this is not a recommended practice, and in some instances, it can expose you to legal liability. However, we’re acknowledging it here as a possibility, because untold numbers of Americans are engaging in this kind of activity.

It’s also important to note that real-money online poker is also a legal option for some Americans. Official, real-money sites require only a quick sign-up process and cash deposit from users, and offer straightforward access to competitive tables and tournaments in return. They just aren’t available everywhere. As of this writing, online poker is fully legal in Nevada, New Jersey, Delaware, Pennsylvania, West Virginia, Connecticut and Michigan, and is under consideration in Iowa, Illinois, Mississippi, New York, and Massachusetts.

Computer poker players can also get quite a lot out of play-money sites that more or less imitate their real-money counterparts. The “main” option in this space, so to speak, is Zynga Poker, which has become an extremely popular online platform (and app) for free-to-play poker. This platform and others like it offer all of the live competition and poker gameplay of real-money sites, but involve no actual cash and instead supply players with fake, in-game money.

There are also some poker games for computer play that can be accessed via social media platforms — meaning, primarily, Facebook. The social giant is known for a number of great games, and while poker options are not typically highlighted among the best of them, they are there for those interested. Boyaa Texas Poker, Pokerist, World Series Of Poker, and even a version of the Zynga app are just a few of many options.

The other option, and one that appears to be increasingly popular these days, is to play poker games via Valve’s Steam service online. This is the same service that has long allowed people to download and play thousands of games new and old, and which has helped to popularize PC gaming in general. And these days there are several poker games one can find on Steam that offer similar experiences to those of play-money sites and social apps.

Thanks to all of these possibilities, poker remains a viable option for computer gamers. Millions are still active on a variety of poker platforms, and the quality of the games is generally strong.

4 Ways to Protect Your Startup’s Success