What Dinosaur Has 500 Teeth? Get to Know the Cool Nigersaurus 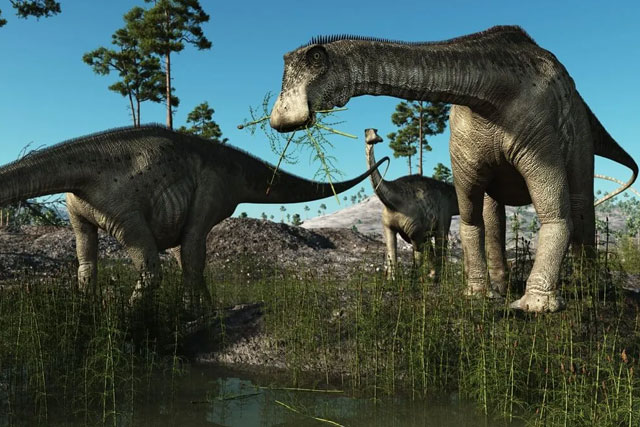 Dinosaurs are considered one of the largest and old animals. They were present millions of millions of years ago before the existence of mankind. Their existence is only known through the discovery of their fossils. That’s why we are not sure how exactly they sounded or looked.

Dinosaurs usually have a very large number of teeth. But currently, one of the most talked about dinosaurs is Nigersaurus because it has 500 teeth. This Dinosaur got famous due to a meme that said, ‘Don’t Google which dinosaur has 500 teeth‘. However, this meme is not funny as it is a childish act by an internet user.

However, you can find millions of searches about this Dinosaur on Google. This article will provide complete information about the Dinosaur with 500 teeth. We will also discuss some characteristics that make it unique from other dinosaurs. 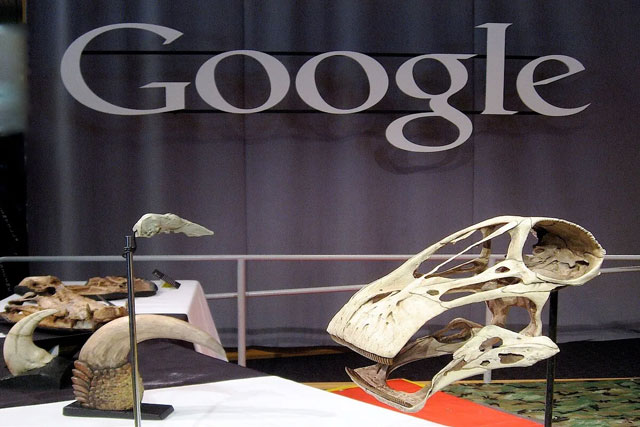 In 1976, French paleontologist Phillipe Taquet first discovered the fossils of Nigersaurus. It was found in the Republic of Niger. But initially, this discovery couldn’t notify due to the lack of a skeleton.

Later, in 1999, an American paleontologist hosted an exhibition in the Elrahz Formation, Gadoyfaoua, in the Republic of Niger. In this exhibition, they presented the whole skeleton of this 500 teeth dinosaur. It is stated that this Dinosaur existed around 110 million years ago.

He also provided a plastic model of Nigersaurus’s head to the National Geographic Society. However, through their skeleton, they discovered that this Dinosaur has 500 teeth. Some other fossils were also discovered, but paleontologists cannot find this Dinosaur’s complete structure.

Why is it named Nigersaurus?

However, the full scientific name of this Dinosaur is Nigersaurus Taqueti. The last name is because of the person who discovered its fossils for the very first time. Phillipe Taquet was the main person behind the discovery of Nigersaurus. That’s why it is named Nigersaurus Taqueti. 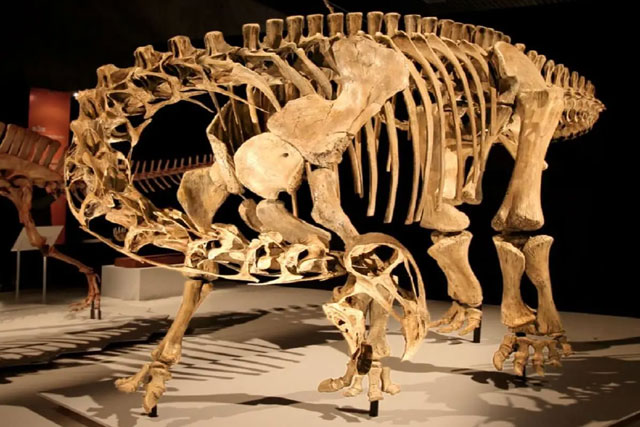 Due to these incredible characteristics, Nigersaurus is considered unique among other types of dinosaurs. Furthermore, it was also discovered that these dinosaurs were abundant in the lush environment now known as Sahara Deserts.

Dinosaurs are a wonderful species that used to live hundreds of millions of years ago. However, many dinosaur structures have been created due to discovering several fossils underneath the earth.

Nigersaurus is also a herbivore dinosaur with an amazing characteristic of 500 teeth. Due to several teeth, this Dinosaur has gained much popularity over the past few years. Its first fossil was discovered in 1976, and a skeleton was discovered in 1999.

How to Chose Cryptocurrency Trading Platforms: What You Need to Know