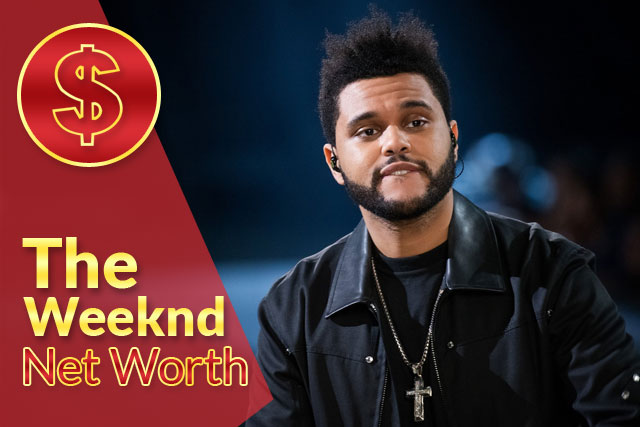 The Weeknd is a Canadian rapper, singer, record producer, and songwriter. He has a unique falsetto and eccentric music style, and he is widely recognized because of his signature style. He started his career in 2010 and uploaded various songs on youtube anonymously.

By 2020, the artist has made a net worth of $100 million at the age of 30. He has a luxury mansion in California, and his love for cars made him buy a massive collection of vehicles. The Weeknd is not a singer but a brand that has earned several business collaborations.

This article consists of the life incidences, personal life hidden facts, and the business ventures of The Weeknd. If you are a big The Weeknd fan, you can continue reading this article.

The world knows Abel Makkonen Tesfaye as The Weeknd. His date of birth is February 16, 1990, in Toronto, Ontario, Canada, and was raised in Scarborough. His parents were migrated from Ethiopia to Canada, father Makkonen, mother Samra Tesfaye.

Weeknd was the only child of his parents, so, after their divorce, he was raised by his mother and grandmother. Although he does not live with his father, he loves him so much and never said any word about his father’s image. When he was at the age of 11, he started smoking marijuana and then moved to harder drugs.

He went to West Hill Collegiate Institute in Scarborough, but he did not graduate. He left the institute in 2007, and in the same year, he left his home too. Interestingly he chooses his stage name The Weeknd as he left the school on one weekend and never gets back. 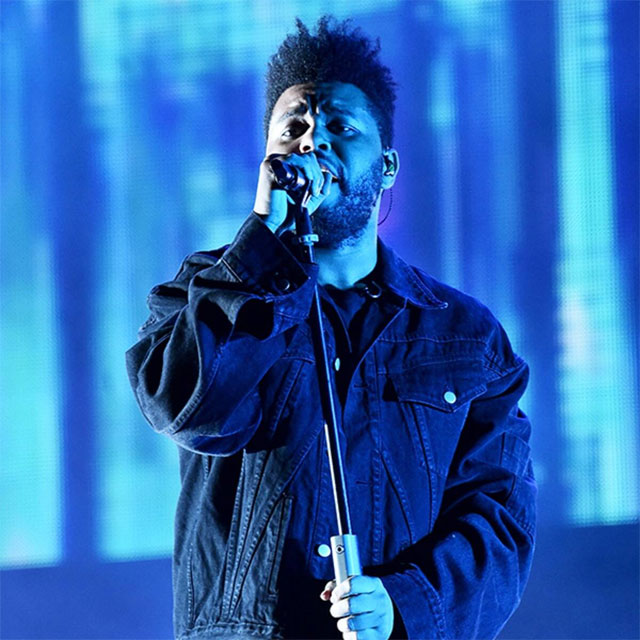 What makes The Weeknd so Successful?

In the fine morning of 2010, The Weeknd met Jeremy Rose, and they both discussed the dark R&B music record project. Afterward, both collaborated on the same project, Rose played the instrument, and The Weeknd did the rap.

The first song of The Weeknd, which he uploaded on youtube in 2010, under his stage name was “What you Need.” The song got some fame and was also included in the blog post of Drake and the New York Times also gave coverage to the songs.

In 2012, The Weeknd went to the US and performed at Coachella Festival. His shows were back to back hit, and all the tickets sold out in no time. He then gave a tour to Europe and performed in Primavera Sound Festivals in Spain and Portugal.

“Drunk in Love”, a song by Beyonce, The Weeknd remixed this song in 2014. The song was taken positively and was broadly acknowledged. In 2015, he released his song “The Hills”, which topped Billboard Hot 100.

The Weeknd was featured on FML, a song by Kanye West, and it was also a great hit. Later on, in 2017, The Weeknd performed in the Future sixth studio album. He was also appeared in French Montana’s “A Lie” and attracted a lot of audiences.

The Weeknd released his album on March 20, 2020, which consists of singles “Heartless”, “Blinding Lights”, and “In Your Eyes.” Recently he has released his singles in August 2020 named “Smile” and “ Over Now”, both were great hits.

The Weeknd never had an everyday life; he was a rebel in his early teens and got indulge in drugs at a very young age. His personal life has many ups and downs as follows:

The first sane relationship of The Weeknd was with model Bella Hadid which started in 2015.

She was starred in his music video, “In The Night”, and they also made a red carpet appearance at the 2016 Grammy Awards.

They, later on, had a split. The Weeknd had also dated Selena Gomez in 2017, their couple was the favorite of many fans, but they broke up in the same year. The Weeknd once again started dating Bella Hadid in 2018, and they split up in 2019.

Once in an interview, The Weeknd said that the drugs were a “crutch” for him for writing music. He abused so many illegal drugs including, cocaine, MDMA, ketamine, mushrooms, and cough syrup.

The hairstyle of The Weeknd is the personality trait of him and is much inspired by Jean Michel Basquiat. He has maintained his hairstyle since 2011 and cut his hair before the release of “Starboy.”He used to watch TV and play video games in his leisure time. 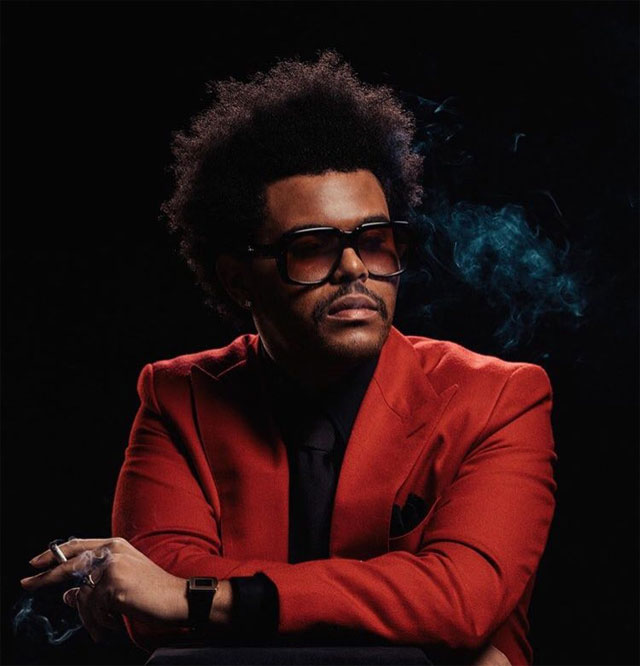 The Weeknd Net Worth

The Canadian singer and songwriter have a net worth of $100 million. In 2019, the celebrity was placed on #87 in Forbes listing of the top 100 highest-earning celebrities. The career of the star got the kick after his breakneck touring in different festivals around the world.

The singer has earned millions from various endorsement deals with Puma and Bacardi. He was also appeared on the cover of Forbes in 2017, having $92 million in annual earnings.

The Fox Business reported that the singer has a mansion in Hidden Hills, California, which has a worth of $25 million. The area of the villa is 13,391 sq ft, and it has nine bedrooms and 11 bathrooms. This estate is ultra-private is located in a gated community.

The Weeknd has a vast car collection and is beautifully parked in his house. In his famous song “Starboy,” he says, “we don’t pray for love, we just pray for cars.” The list of cars is:

The fame comes with so many sponsorships and brand offers so does with The Weeknd. He has done several business ventures and business promotions in his shows and songs. Some of them are as follows:

When the Weeknd was promoting “Kiss Land,” he collaborated with the condom company ONE and gave away its unique limited edition condoms during his shows.

While promoting Beauty Behind the Madness in 2015, he collaborated with Pax Lab to launch their limited edition PAX 2 vaporizer and used it in his shows during the Madness Fall Tour.

In 2016, The Weeknd and Puma announced their joint venture. Puma appointed The Weeknd as his Global Brand ambassador and promoted the company’s “Run the Streets” campaign.

In October 2017, he began to promote and market Marvel on Instagram and attended their New York Comic-Con. The Starboy comic book was released in 2018.

Fun Facts about The Weekend

Here are some fun facts about The Weeknd which you might find interesting:

The Weeknd is the name of a talent-rich young man who has earned so much fame and success from his starboy aura and singing skills. In just ten years, the singer has made a net worth of $100 million.

The Weeknd is energetic and immensely passionate about his work, and his net worth is expected to double in the coming years.

How to Create Websites That Lead to Conversions