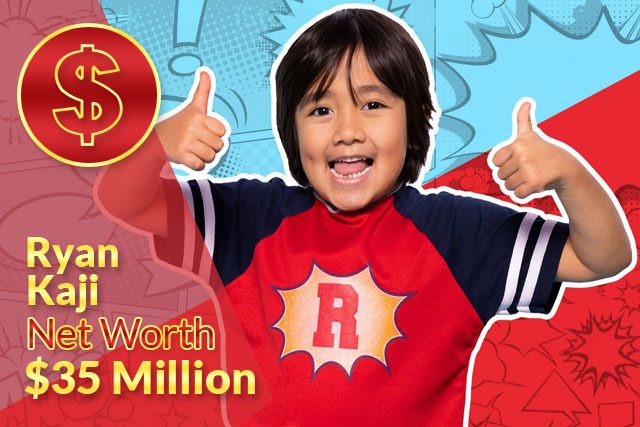 As we are living in the era of the internet and technology, it’s a dream of every parent that their child earns fame. People do weird things on YouTube, do hilarious experiments, but even doing all that they couldn’t earn fame.

But, Ryan is a cute little boy, gained recognition in a brief period at his young age as it’s a fact of fortune for him, and became a child star. Today, his net worth is around $35 million. So, let’s explore how Ryan got such fame by influencing millions of people, especially the children.

Who is Ryan Kaji?

Ryan Guan is the real name of Ryan Kaji, and the family has the surname Guan. Ryan is an eight years old boy, a student of class one. Ryan is famous for his YouTube channel Ryan’s World, which was earlier recognized by the name of “Ryan Toys Review.” The name Kaji was specified to keep privacy. 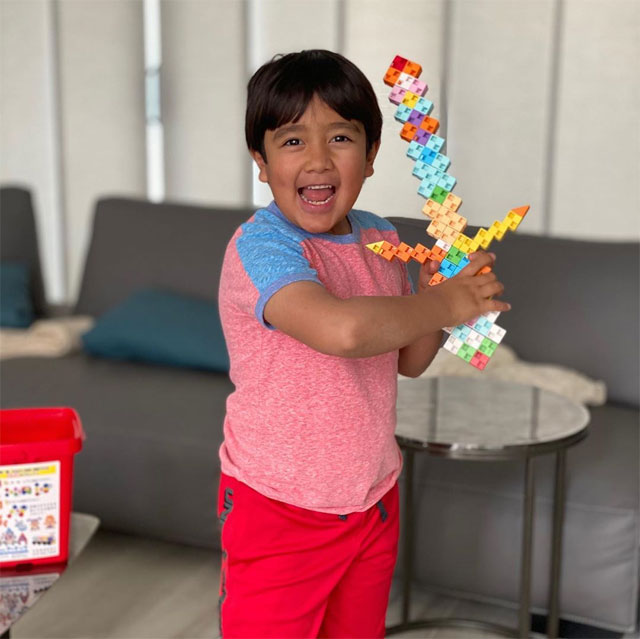 What makes him become a YouTube star by just posting his toy review videos. We have seen many children reviewing toys. He was not the first one, but he gained stardom with his humorous and sincere opinions.

The reason behind his popularity might be appearing as you are, i.e., not to act or pose. Just be yourself. He made a strong bond with his audience.

Ryan’s career started back in 2015 when his parents set up a YouTube channel for him on his demand. The main participants of this channel at that time were Ryan, his father (Shion Kaji), mother (Loann Kaji), and twin sisters (Kate Kaji and Emma Kaji). 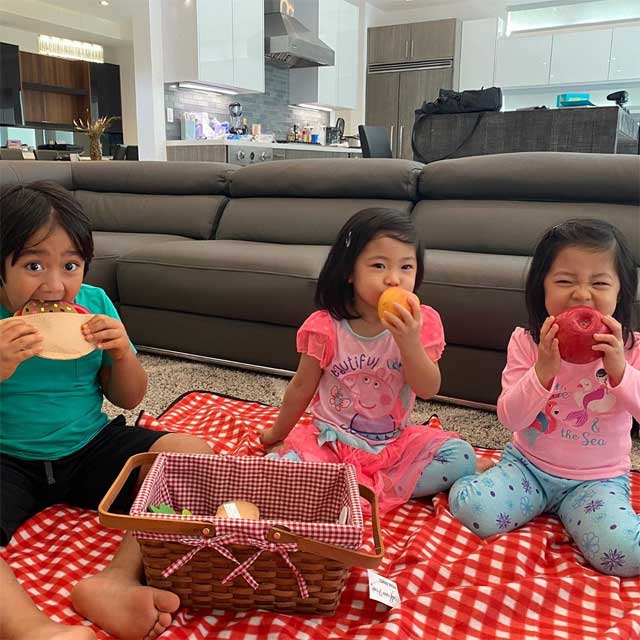 He was just three then. In his first video, he was playing with a Lego train. This channel generally uploads a video daily for its subscribers to give them a non-stop entertainment package.

His first video reported in 2015, and until now, it has about 50 million views. His single video with the title of “Huge Eggs Surprise Toys Challenge” was ranked among the 50 most viewed videos on YouTube with 1.9 billion views.

Kaji’s channel has more than 28 Million subscribers and 43 billion total views as of January 2021. In the USA, the channel “Ryan’s World” was categorized among YouTube’s Top 100 Most Subscribed Channels. Subscribers daily visit the channel to watch the latest videos of Kaji.

Most of the time, people come to earn fame for some time and then vanish as they never exist. In the case of Ryan, it varies. If Ryan continues to entertain his fans in the same way he’s doing, there’s a chance that he will maintain his position as one of the leading YouTubers of the world.

Apple’s iPhone 7 Battery Case is 26 Percent Greater Than The...

How To Choose The Best Corporate Car Service