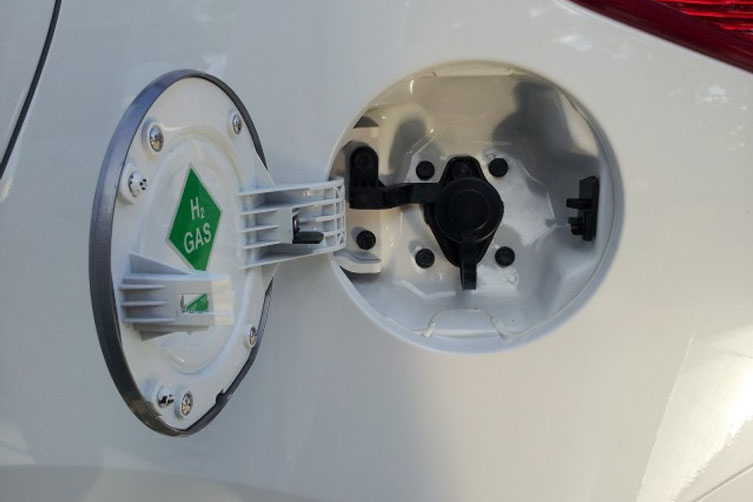 Today, the outgoing Obama administration aims to quickly enact more green-car rules, the next Hyundai hydrogen fuel-cell vehicle may get a boost in range over the current Tucson Fuel Cell, and a second-generation Ford Fusion Hybrid autonomous prototype will begin testing in the new year. All this and more on Green Car Reports.

The successor to the current Hyundai Tucson Fuel Cell will get a 30-percent increase in range, according to a new report.

A flurry of new green-car rules are being put in place as the Obama administration departs.

The Ford Fusion Hybrid will continue to serve as a test platform for autonomous-driving technology as Ford aims to put a self-driving car into production by 2021.

The Chinese elevated bus that became an Internet sensation over the summer is now abandoned and blocking traffic on its test road, according to a new report.

How much would you pay for a cute, low-mileage, three-year-old Fiat 500e electric car? Would $6,500 be tempting?

Finally, knowing how to change your car’s transmission fluid is a useful skill, and this video will show you how.