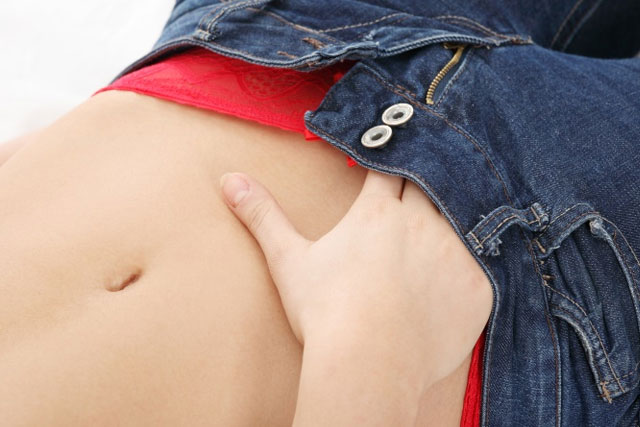 Since nearly half of women between 18 and 49 cop to ‘jilling off’ on a regular basis, you may know this already. And if you’re part of the 50 percent who don’t indulge in regular bouts of ‘me time,’ (or are too shy to tell a researcher!) it’s time you let your fingers do the walking.

Here are five ways to mix it up the next time you feel like ‘pinching the dumpling’.

Look Beyond Your Lady Parts

Sam Bard, co-owner of the woman-owned Brooklyn sex shop, Shag, says that before you plunk down your credit card to buy a vibrator from her shop, you should know what kind of stimulation you prefer. “External, internal—some people like both at the same time,” she says. And if you’ve grown accustomed to one kind of action, maybe it’s time to try something new. If you’re used to pure clitoral stimulation, go deep and see what your G-spot can do with the NJoy Pure Wand or the Lelo Gigi2. More experienced toy users might want to try the Lelo Ina Wave, which combines clitoral and g-spot stimulation in one pricey little package.

“Dirty Lola,” a sex educator and the host of a monthly variety show called Sex Ed A-Go-Go, agrees with modifying your technique. “Once your brain learns the quickest way to get from point A to B, it’s natural to keep doing that, which is why so many people feel like vibrators desensitize you,” she says. (They don’t, according to Lola). So instead of doing the same thing, she advises mixing it up! “Use your hand or even a vibrator with a different kind of feel. If you’re used to a buzzy vibe, use one that rumbles. Different vibrators give you different orgasms.”