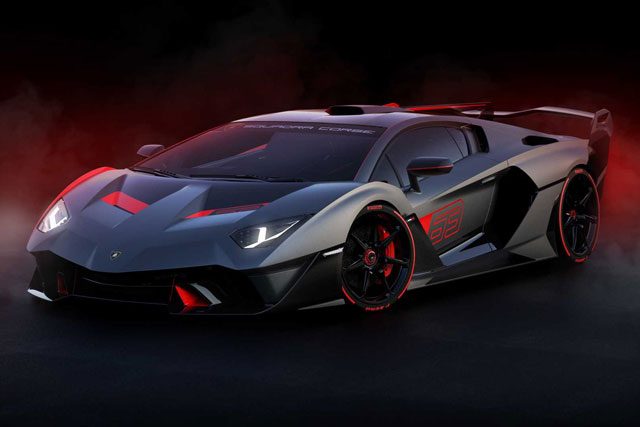 According to The Drive, we should see a new Lamborghini plug-in hybrid in the form of the Aventador by 2021. After that, other Lambo’s will follow suit, beginning with the automaker’s Huracan. The best part about this announcement is that it’s not speculation, nor is it something that was merely hinted it. In fact, Lamborghini CEO Stefano Domenicali discussed the reality of PHEVs in a recent interview with Automotive News. He shared:

“Probably around 2021, with the Aventador replacement that will add a motor to its V-12 engine. The same will happen later also on the V-10 family when we replace the Huracan. A plug-in model is the only way to maintain performance and keep Lamborghini’s engine sound while also reducing emissions.”

In the past, we learned that Lamborghini was planning to up the ante with regard to hybridization, but the potential move to a plug-in hybrid wasn’t made clear. In addition, we reported that Porsche is developing a dedicated platform for electric supercars, which could be shared with Audi and Lamborghini.

To be fair, looking at our recent coverage of Lamborghini shows that an electric car could still be some seven years away. However, in the same article, we shared Domenicali’s confirmation that the next-gen Aventador and Huracan would by hybrids. Around the same time, reports pointed to a Lamborghini Urus PHEV coming soon. During the recent Automotive News interview, Domenicali was questioned about the Urus. He admitted that the automaker’s priorities have changed:

“We are still working on this, but we have realigned our priorities. First and foremost, we have to boost production of the Urus, and adding a powertrain variant that is extremely complex to build doesn’t help. We have seen that a V-6-powered plug-in did not offer the performance level a Lamborghini should deliver. We began working on a V-8 plug-in, but we are not there yet.”

At this point, the automaker is sticking to its V12 and V10 powertrains when working on the plug-in hybrid configurations. Referring back to the upcoming Aventador and Huracan plug-in hybrids, The Drive notes that a previous report puts them at 1,172 and 985 horsepower, respectively.

Augmented Reality For Filmmaking Made A Huge Leap With A Cheesy...