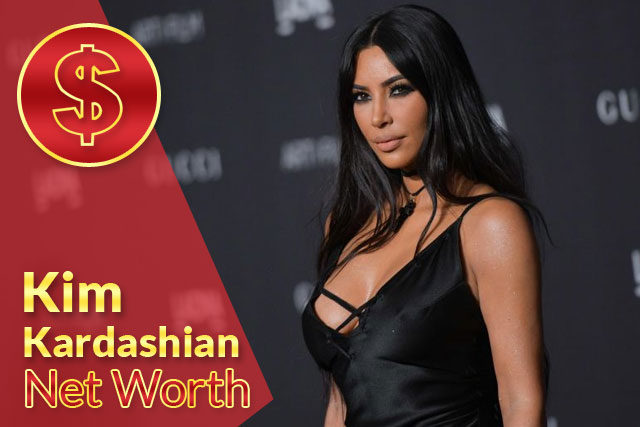 Kim Kardashian is by far the most famous Kardashian among the whole family. One can peg the success of the Kardashian – Jenner family on Kim as it was her sex tape that leads to the successful reality TV show “Keeping Up With The Kardashian.”

An interesting piece of information is that this show got so much popularity that it is currently in its 14th season which means that people working on this show got rich beyond our imagination. Kim is a big part of this show. 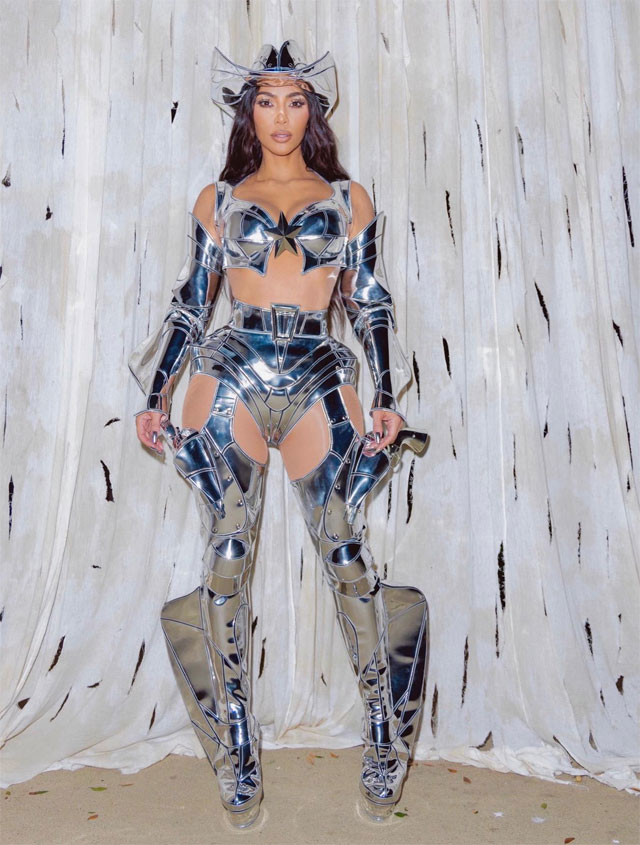 According to the latest surveys and different celebrities’ websites, Kim Kardashian’s net worth is $1.8 billion. This much worth makes her the second richest sibling and family member in the family. But how do you reckon she collects this much money?

The obvious answer would be TV shows and endorsements, but there are many other collaborations as well which increased a huge amount in her account.

Who saw last weeks episode of KUWTK when we were in Bali? We continue it this week in Bali so be sure to tune into E!

How Kim Collected Such a Huge Sum?

Kim appeared in many shows, giving guest appearances and making deals with famous brands. She is the executive producer of the reality show which made them globally famous. Other than Kim, her sisters Kourtney and Khloe along with their mother plus manager Kris Jenner are also producers of the show.

Other than these works, Kim created a phone app by the name of “Kim Kardashian: Hollywood.” She also invented an emoji app called “Kimoji” which was launched in the year 2015.

As if this wasn’t enough, Kim stepped into the beauty industry and launched her make-up line known as KKW Beauty selling Lipsticks, contour palettes, highlighters, concealers, and foundations. The latest addition she did in the line of beauty is the launch of her perfume line. This collection is known as KKW fragrance, and it is available in the market.

If you think this is it, then you are wrong because Kim did not stop here. She released a book of her by the name of “Selfish.” It is about her through her selfies. It came out in 2015.

In the coming year 2016, she again released the follow-up by the name of ‘Selfish: More Me!”. In this book, you will find more of the selfies, but this time, her kids and her friends are also part of it.

The most recent take on the expansion of the Kim Kardashian empire is the launch of a kid’s clothing line which happened in 2017. She started this business with her husband, Kanye West. An interesting thing to mention here is that Kim is married to another famous Singer and producer Kanye West.

Not only does she get fame from her side, but her husband’s fame helps her in getting deals and endorsements as well. Together with Kanye, they have 4 kids; 5-year-old north, a 3-year-old Saint, and a 1-year-old Chicago. Kim Kardashian Celebrates 5 Years of Marriage, 4 Kids

15 Ways To Streamline Success For Your Business Online