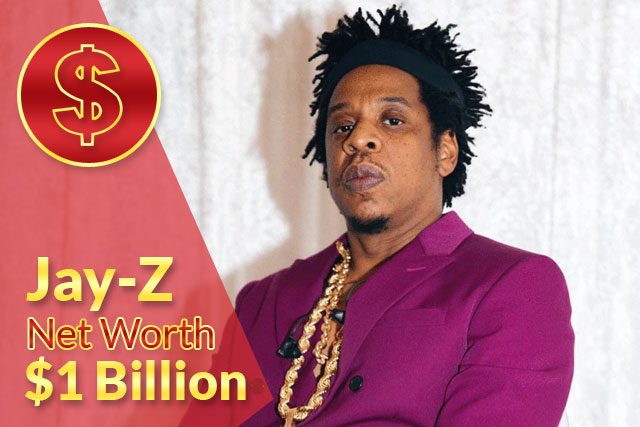 Shawn Corey Carter, better known as Jay-Z, is an American rapper and entrepreneur. He is one of the most popular and influential rappers of all time. With over a hundred record-breaking records, Jay-Z etched his name in the history books.

Jay-Z has sold many records and has won over 20 Grammy awards. He has inspired many new artists through his music and career. The Rap Game isn’t the only thing Jay-Z aced; he owns many different businesses and clubs.

All the hard work Jay-Z did made him the first-ever hip hop artist to have a Net Worth of over one billion dollars.

Let’s take a detailed look at Jay-Z’s Life, career, and Net Worth.

Shawn Corey Carter was born on December 4, 1969, in Brooklyn, New York. Jay-Z and his 3 siblings were raised by a single mother because their father decided to leave them when he was just a child. He had a hard life as he moved from school to school and lived in a dangerous neighborhood.

Jay-Z had to sell drugs for a living, and because of these illegal activities, he had a lot of fights and was shot a few times. 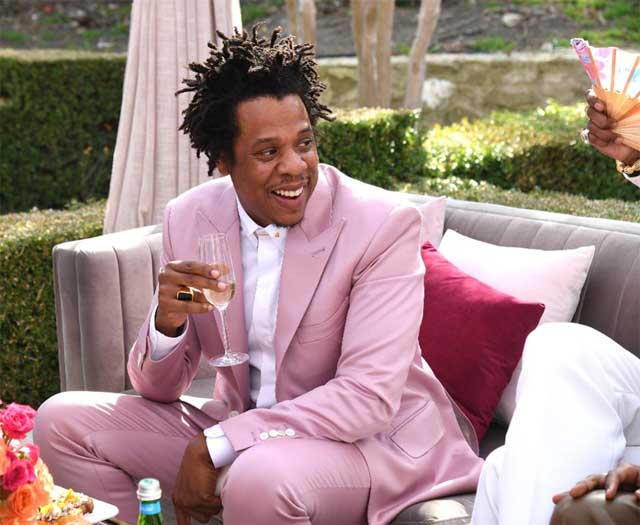 Ever Since he was a young kid, Jay-Z always had a love for music. His mother bought him a boom-box when he was little, and he started writing songs and freestyling. He found comfort in music and slowly started to make a name for himself around the neighborhood.

The Beginning of his Career

In the late ’90s, Jay-Z started a record company known as Roc-A-Fella Records. The company was then sold to Def Jam records under the condition that Jay-Z will own all of the recordings. Jay-Z debuted with his first album “Reasonable Doubt,” which was a huge success and sold over a million copies in the first year.

After that, Jay-Z sold over 50 million albums and 75 million singles worldwide and won 22 Grammy awards.

Jay-Z is married to the pop sensation and legend Beyonce and has three children, Blue Ivy, Sir, and Rummi. 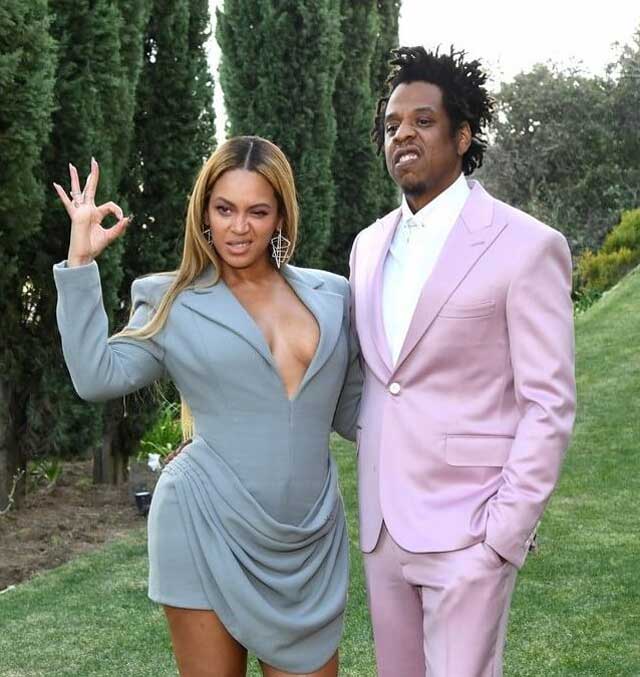 Jay-Z first worked with Beyonce in the hit songs “03 Bonnie and Clyde“, “That’s how you like it,” and “Crazy in love.” The couple began dating and were officially married in 2008.

Jay-Z owns many different businesses. In the ’90s, he started his clothing brand, which was a huge success and generated a staggering $700 million in revenue in a year. He also owns several nightclubs and has shares in massive brands like Armadale Vodka and Budweiser.

Jay-Z owns many multi-million dollar mansions, apartments, and condos. He also bought a 4 million dollar island in the Bahamas. In total, he owns $150 million worth of property. 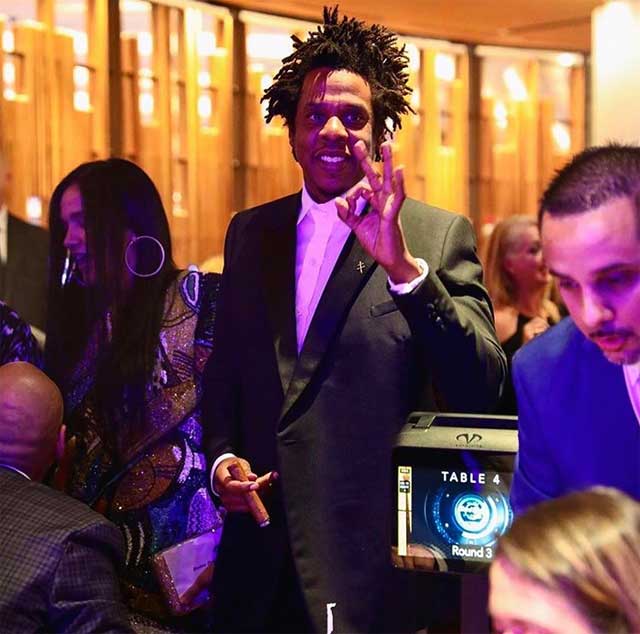 With many different businesses, companies, and stakes, Jay-Z has a net worth of over $1 billion, which is increasing day by day. Making him the wealthiest hip hop artist in the world.

How to Fall Asleep Fast and Easy: 8 Helpful Tips

This Week in Games: The Witcher Heads to Netflix, Far Cry...