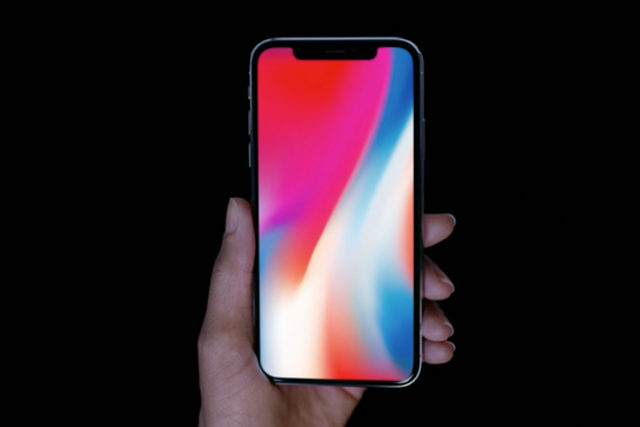 The iPhone X is Apple’s most expensive Smartphone yet, starting at $1,000. The steep price is even more painful in developing countries like India, where the asking price for the base model is equivalent to 200 days of minimum wage.

But the edge-to-edge screen of the 10th anniversary iPhone can be had at a lower cost, and even sooner, before the iPhone X’s November release. Here is a list of 5 iPhone X Alternatives phone that you can purchase without sending $1,000. Samsung was among the first to sell wraparound displays this year, adding its signature “edge” to the sides of the S8 and S8 Plus, which retail for lower cost at $694 and $824 respectively. Largely overshadowed by Samsung’s flagship which launched at around the same time last April, LG’s G6 offers a big-screen experience that fits comfortably in the hand. It is also cheaper at $449. At even lower price tag of $399, the Korean company offers the same full screen experience on the G6 in a slightly smaller package with dialed-down specs.

A host of other devices that are currently unavailable locally also offer the near bezel-less screen at a price that undercuts the iPhone X. Essential, founded by Android creator Andy Rubin, released this year its first eponymous handset made of ceramic and titanium that also offers modular functionality. It is available in the US for $699. Chinese upstart Xiaomi beat larger manufacturers to the full-screen game with 2016’s Mi Mix, and this year’s sequel packs upgraded specs at a lower price of $899.

A Camping Stove that can Also Recharge your Gadget

How to Choose the Right Italian Designer Luggage Sets