IPhone 7: New Leak May Have Just Solved The Only Mystery Left 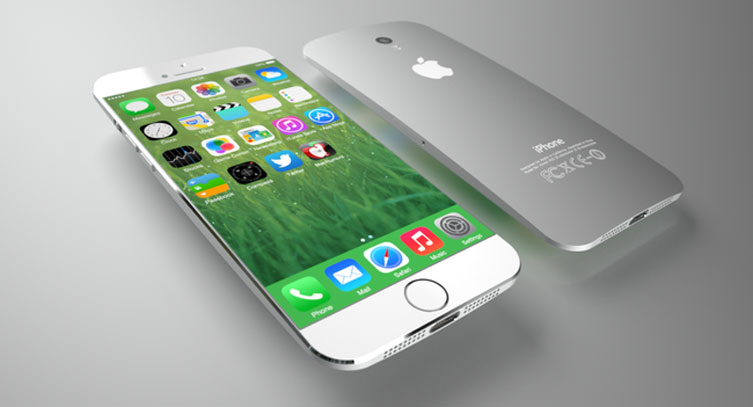 If a recent report from a tried and true source is to be believed, Apple’s upcoming new iPhone 7 and iPhone 7 Plus is now less than a month away from being released on September 16th. And with just two weeks to go before the devices’ expected September 7th unveiling, we know just about everything there is to know. Thanks to countless leaks and reports, we know that Apple’s next-generation iPhones will look a whole lot like its current-generation iPhones, but with a few design tweaks. We know the phones will sport a beefed-up processor and improved cameras. We know they won’t have standard headphone jacks on the bottom.

Despite everything we know about Apple’s upcoming new iPhones, there is one mystery that remains. As it turns out, that mystery may have just been solved… and Apple fans aren’t going to like what comes next.

For all the information we have about Apple’s next-generation iPhone 7 and iPhone 7 Plus, it still hasn’t been confirmed that the new iPhone models will actually be called “iPhone 7” and “iPhone 7 Plus.” Everyone refers to the unreleased phones by those names, but it’s all based on the assumption that Apple will stay true to form.

In the past, Apple has released a new iPhone model one year and then an updated “S” model the next. Since last year’s iPhones were the “iPhone 6s” and “iPhone 6s Plus,” it stands to reason that this year’s models will be the iPhone 7 and iPhone 7 Plus. That said, this year’s new iPhones aren’t like new iPhones we’ve seen in the past.

Apple is reportedly prepping a completely redesigned iPhone for 2017 to celebrate the tenth anniversary of the original iPhone. As a result, this year’s new iPhones appear to be something of a stopgap in terms of design. As a result, Apple could choose to break from its standard naming convention since the upcoming new iPhones seem to be a second consecutive “S” upgrade.

Of course, “iPhone 6ss” isn’t an option, so what might Apple name these new iPhone models?

Each year ahead of release, Apple’s new iPhone packaging leaks. And each year, bloggers are always skeptical of its authenticity. Such is the case in 2016, as 9to5Mac points us to simultaneous leaks from dutch blog Techtastic and from a second blog called Priceraja. 9to5Mac calls the supposed images of Apple’s retail packaging for its new iPhones “sketchy,” and they are. Similar leaked photos have been just as “sketchy” in prior years though, and yet they’ve always seemed to pan out.

Let’s hope that’s not the case in 2016. Why? Because according to this new leak, Apple’s upcoming iPhone models will be named “iPhone 6se.” Ugh.

Adjustable CellRobot is 100 Robots in One