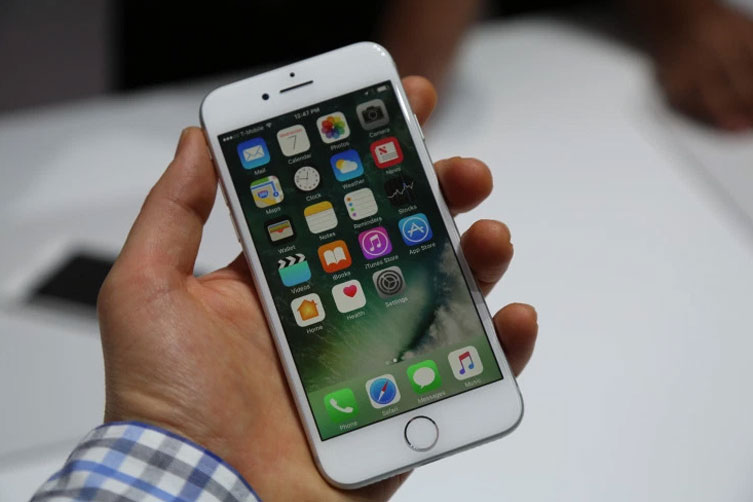 iPhone 7 Was a Top Holiday Gift

More iPhone 7 devices were unwrapped over the 2016 holidays compared with Google Pixel smartphones, according to new data released by analytics service Mixpanel. Specifically, in the first few days after Christmas, the number of unique iPhone 7’s increased by 12.7 percent, compared with an 8.5 percent increase for Google’s newest flagship. And when comparing iOS to Android devices in general – including phones, tablets, and iPods – more new  Apple devices were switched on in the first three days after Christmas, than Android devices.

These figures confirm an earlier report from Flurry Analytics which found that Apple devices had the most activations throughout the week leading up to Christmas Day and the start of Hanukkah, with 44 percent of activations globally.

Samsung came in second place with 21 percent – an indication that the Note 7 scandal didn’t turn off potential Samsung customers in significant numbers.

However, neither Apple nor Samsung capitalized on their new smartphones, according to a recent Wall St. Journal report, citing a lack of a dramatic rise for either tech company. Apple may have led activations with its 44 percent share, but that was down from 49.1 percent the year before, it pointed out.

In the new report from Mixpanel, the firm additionally looked into the numbers associated with the Apple Watch, and found declines on that front in terms of usage.

In what appears to be a reflection of consumers’ overall waning interest in smartwatches, Apple Watch usage in the month of December 2016 is now below where it was during the same time last year, following a steady drop since peak usage this May.

This doesn’t mean that people weren’t being gifted new Apple Watch devices over the holidays – in fact, the number of unique Apple Watches increased by 8.9 percent this year, during the first three days after Christmas. However, that’s down from 18.6 percent during the same time last year, said Mixpanel.

How Loosing 10% Body Fat Can Make a Big Difference Fighting...

How to Create Websites That Lead to Conversions

North Wales Summer Event Not To Be Missed