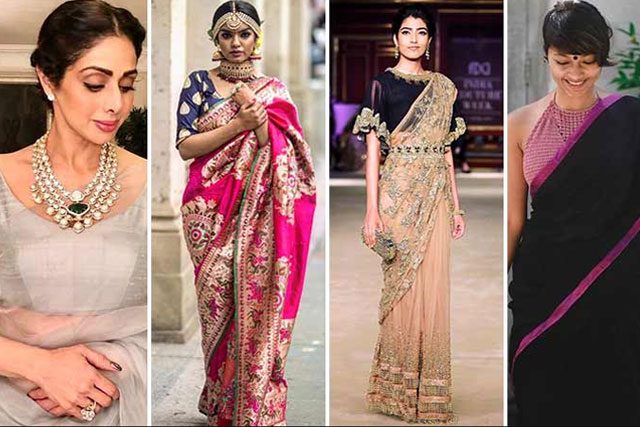 India is one of the countries of fashion and is increasingly those who decide to know it. They say that whoever goes to India always comes back, so it looks like it will be one of the top destinations in the future too. On the other hand, many people before traveling to this gigantic Asian country wonder what kind of clothes predominate in the country, and even if they will have to take some kind of precaution to visit according to what places. Be aware of the following considerations we make about Indian clothing.

Can I wear normal in India?

There are some tips that you want to take into account on a trip to India, and of which both men and women should take note.

Protect your body from the sun:

In India, it is usually hot all year round, especially between the months of April and October. Even in the “cold season” there are not inconsiderable temperatures in a good part of the country. Protect from the sun is necessary and not only through sun creams, but also with handkerchiefs, pashminas, sarongs, etc. For girls, it is even more useful as they can be used to cover the body in the case of visiting a “special” place. When traveling, take note of typical Indian clothing to inspire your looks.

Take care of your footwear:

The best thing to visit India is a good pair of sneakers that do not fear losing or to mess. The streets, in general, are not usually too clean, and with the people in the country, you will take more than one stomp. The best thing is that you go comfortable and do not fear for your feet, so sandals, brogues and similar better leave them at home.

As we have told you, the heat is a constant in India especially in our spring and summer, so wear fresh clothes, advice especially important for them. Wear thin, breathable pants; avoid jeans or other materials that warm your legs. Men can make use of shorts without problems. 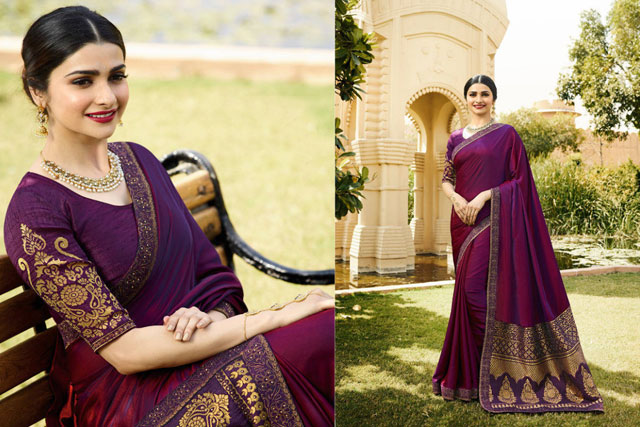 It is one of the most common clothes of India, dressed by women. It is a silk dress that covers the entire body except for the forearms, as a canvas. They tend to be bright and vivid colors, with varied prints that are often flowery and is one of the most internationalized garments by the Indians. I could not miss a post about Indian clothing. 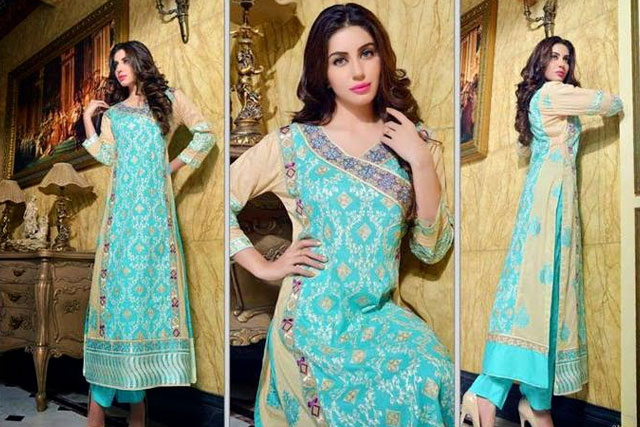 It is another of the typical garments from many parts of India, and you have surely seen thousands of times. It consists of a kind of pantaloons somewhat bulky, baggy type, which are narrowed in the part of the ankles. They are worn by both men and women and are an alternative to sari in the case of the latter. Usually combined with the Kameez which we highlight in the next point of this section of Indian clothing. 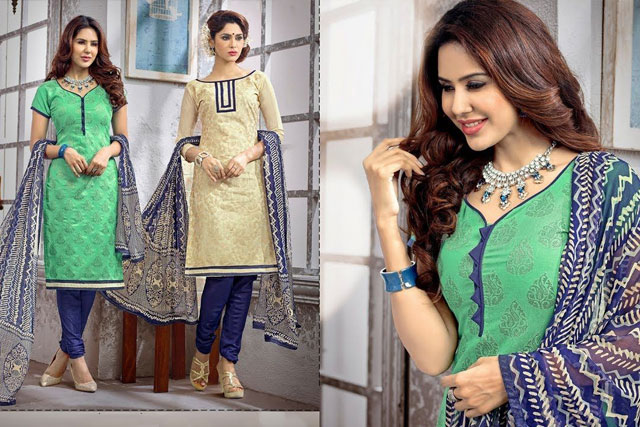 The kameez is a somewhat more complex garment of the two explained up to the moment. It is a kind of tunic that reaches to the area of the knees, and that open in the area of the waist. It is a very elegant garment that is complemented by the use of pants since the legs are never left exposed. 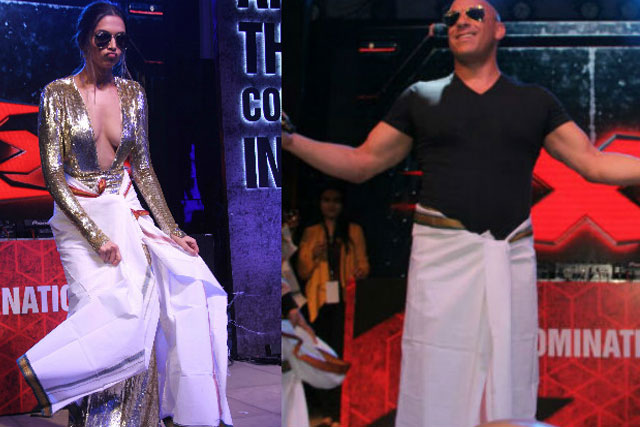 Among the typical men’s clothing, the Lungi is one of the typical outfits of India. It should be noted that Indian men are very dressed in shirt and pants, and the lungi serves as the second. It is a kind of handkerchief or pareo with the one that surrounds the waist, and that reaches the beginning of the ankles, without touching the ground. It is quite comfortable and cool, and in fact, many tourists choose to get one of them when traveling through India.

We finished with our classics of Indian dress with the Khalat, a long tunic with a higher dose of elegance, which can be worn by both men and women. They are usually made of cotton and well ornamented.

Until all our recommendations and contributions related to Indian clothing. One of the most spectacular countries that one can visit on the planet, with an ancestral culture that the second falls in love with locals and foreigners. Remember that Asia has cities and destinations for all tastes, for what you decide!

Tips to Choose the Best Dresses for Plus Size Women

Most Important Charging Products to Know About and Emerging Charging Technologies

66 People Come and Go Quotes That Will Keep You Moving...

Sad Quotes About Death That Will Make You Cry