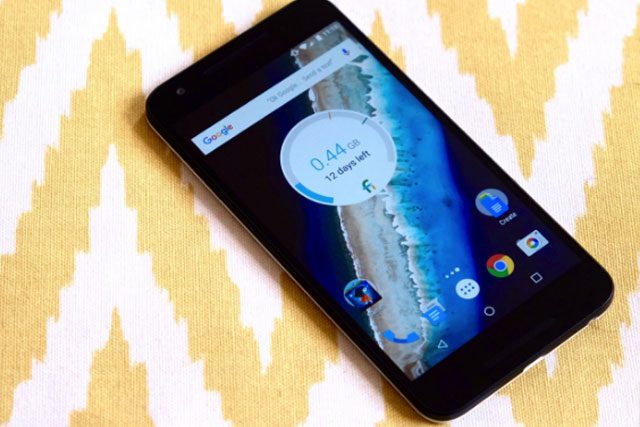 One of the most annoying things about Android has long been the custom skins that manufacturers would slap on top of the operating system. Things have gotten better in recent years, but plenty of users would be happier using Android as Google intended. Fortunately, Google has offered a home screen launcher based on the software it put in the Nexus series of phones for a while now. But now that the company has moved on to the Pixel smartphone line, complete with its own redesigned launcher, the old “Google Now” launcher is being put out to pasture.

According to Android Police, Google has sent emails to partners using Google Mobile Services (GMS) to let them know the Now launcher will be removed from the Play Store as well as the GMS package in Q1 of 2017. However, the company notes that those who still want the search and card feed you get when swiping right on the Android home screen can get that using the “Search Launcher” app that is found in GMS.

As for how this will affect Android users, those who might buy a phone and want to replace its launcher with Google Now are out of luck. Fortunately, almost every Android phone out there has adopted the “swipe right on the home screen for Google search” UI convention, so you can get the most important feature of the Now launcher right there. There’s also a chance that the company will open up the Pixel launcher to work with other Android phones sooner or later — that’s exactly what it did with the Google Now launcher, after all. You just might need to wait a bit before you can have an official way to re-skin your phone to match the Pixel, that’s all.

A Female Journalist Conducted An Experiment: She Registered On The Webcam Site BongaCams and Earned $1920!

How Much Do They Make on Webcam: A Girl From Washington Shares Real Figures of her Income on Bongacams

Will Cars 3 Be the End of Lightning McQueen?