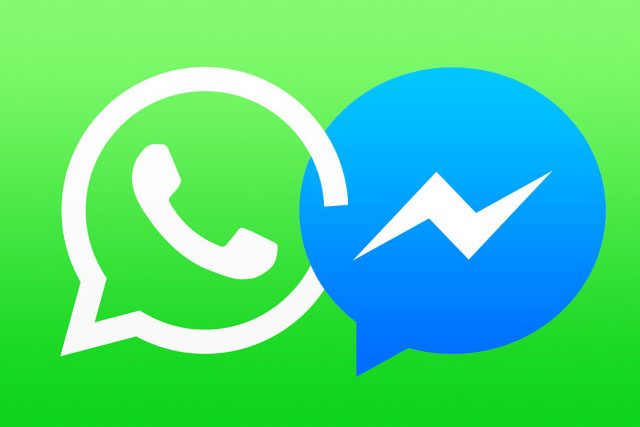 Messaging apps have been nourishing our way of living day by day. Long ago, when one person needs to talk to another person they have to send the message through mail (khat), which used to take a long time to receive to the sender. But with the advancement in technology people were provided with cell phones with inbuilt messaging apps, but the only trouble was the sending cost of the message. The trouble later, raised the need of messaging apps that are free of cost and are received to the receiver immediately. Then, came our messaging apps that only take some amount of our internet data to send the message.

I am talking about messaging apps such as WhatsApp, Facebook Messenger, Hike, and much more. These messaging apps allow the user to immediately send the messages to another person. They have become much popular because of their user friendly interface. I have used both of them and they both are amazing. Although WhatsApp and Facebook Messenger are both under the command of Facebook.

Facebook Messenger and WhatsApp are both, a messaging app. The only difference between them is the way how we are supposed to use it. WhatsApp was bought by Facebook for $19 billion in 2014. Since then there has been no decrement in the number of WhatsApp users, instead of that, it has been increased to a greater extent. Mark Zukerberg in an interview said, “Facebook is not going to touch with the current interface of the user and will keep on providing users with more unique features.” He also stated that Facebook Messenger and WhatsApp controls 79% of IM market and both of them will continue to co-exist. 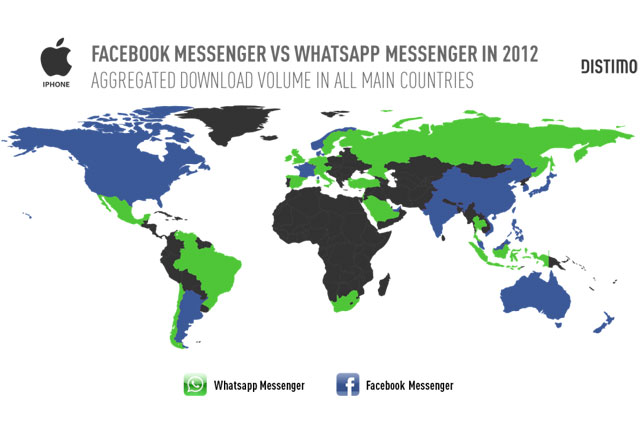 I am here enlisting few differences between both of these apps so that you can decide which of the app is easy to use.

WhatsApp messenger provides you access to talk to the people who are in your phone’s contact book. WhatsApp is used to send messages to the ones in our phone’s contact book. While Facebook Messenger allows you to send messages to the ones in your Facebook friend list as well as your contact book. If you want to talk to people who are not in your contact list but are using Facebook, you only need to add them to your friend list and talk to them. But WhatsApp doesn’t allow you with this feature. However popular mod are available for WhatsApp only. You can try out WhatsApp scheduling in gbwhatsapp but not in case of the messenger.You are supposed to have the WhatsApp number of that person saved in your contact book first and then you can talk to them.

WhatsApp provides you a lot more privacy than Facebook Messenger app. Your messages are secured from the third party. WhatsApp users ‘end-to-end’ encryption mode that allows the messages to be viewed only by sender and receiver. In the matter of security, WhatsApp is a lot better than Facebook Messenger. As FB Messenger does not provide you with the feature of any ‘end-to-end’ encryption, or any other kind of security. There is a fear of your FB ID being hacked and all your messages getting leaked but in case of WhatsApp, users need not worry about their messages getting leaked by any means. This is why WhatsApp is more trustworthy.

WhatsApp works in any kind of networks range no matter if it’s 2G, 3G, Wi-Fi, or 4G. It is designed in such a way that there is a minimum or no data wastage. But, in case of Facebook Messenger, the messages are not sent when your Internet speed is slow. It also uses a lot of user’s data as compared to WhatsApp. Using FB Messenger when your internet speed is low can get really annoying.

WhatsApp and FB messenger allows the user to send media files. The media files include images, audios, and videos. These apps allow the user to send already captured image stored in your Phone’s gallery and also provides you with the feature of ‘Camera Roll’. This allows you to click the live image while using your app and send to your contacts. They have made sharing media files easy among users but the only disadvantage is that the media quality decrease. To overcome this difficulty, WhatsApp allows you to send media files in a document form.

Both of the messaging apps allow the user to make audio and video calls without any calling cost. The only thing required is an Internet connection. The only difference between them is the amount of data consumed by them. For instance calling when you have low internet speed such as 2G, or 3G networks, you should prefer WhatsApp because FB Messenger requires high internet speed to make audio or video calls.  Some of the mods of WhatsApp, such as GB WhatsApp provides users with some extra features.

These are the few differences between WhatsApp messenger and FB Messenger. It is now up to you which messaging app you will prefer.

Mobile Apps That Can Make Algebra Easier for You

What Kind of Transportation Services You Need in Order to Unfold...