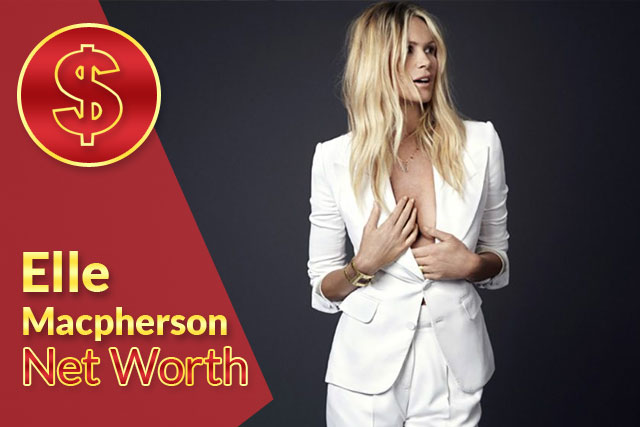 She is an Australian-based actress, fashion model, TV host, and entrepreneur. Elle Macpherson’s net worth is $95 million dollars. She started modeling because she wanted to pay for her law school but didn’t know she would gain tremendous success. She belongs from Australia and is now 57 years old.

She has begun her journey as a fashion model but then step-in the industry of television. Then she also placed a high position in the business by being a woman entrepreneur. She introduced her lingerie line known as Elle Macpherson Intimates. She is well-known because of her record five cover appearances on sports illustrated swimsuit issues.

Elle Macpherson’s real name was Eleanor Nancy Gow which she changed after being in professional modeling. She was born in Killara, located in New South Wales, Australia, on the 29th of March 1964. She belongs to a businessmen family. Her father was a businessman and former president of the rugby team.

Her mother was a nurse, and she has three siblings. When Elle was ten years old, her parents divorced, then her mother again married Neill Macpherson, and she adopted the last name of her step-father. Elle Studied at Killara High school and completed high school in 1981. Then, to study law, she got admission to the University of Sydney.

She wanted to earn money to buy her law books for college. For that reason, she went to New York City to pursue modeling before starting college. She got her first job in 1982, which was a Tab commercial by click model management. During the 1980s, she appeared on the covers of plenty of magazines. In 1985 she worked for a French skincare Company.

She walked in many runway shows for different top designers such as Calvin Klein, Donna Karan, Ralph Lauren, etc. She did different ad campaigns for diet coke, Revlon, Budweiser, and other companies. Elle’s face was featured on the postal stamps in Barbuda and Antigua in 1999. She hosted the Miss Universe pageant in 2006. She had been the global brand ambassador for Revlon Cosmetics.

After being successful in a modeling career, she decided to start her business. She launched the Elle Macpherson Inc. in 1994, which released a series of calendars. After then she started making workout videos for her fans. Then she introduced her lingerie collection. Her lingerie line became one of the top-selling lines in Australia.

Later on, she added maternity bras in her lingerie collection and beauty products as well. Taking the steps, she founded a wellness Company in 2014 which provides supplements to people. She became one of the most famous and successful entrepreneurs globally due to her efforts and interest.

After being felt successful in every field she entered, she tried herself in an acting profession. The first time she appeared on the big screen was in the film “Alice” in 1990. Then she featured in other films, including “if Lucy fell, Jane Eyre and the mirror has two faces.” She hosted different shows like the ‘Saturday night show”.

She has been on the most-watched sitcom “FRIENDS” and other drama series such as “the beautiful life,” “south Kensington,” etc. In addition, she worked in different movies and TV series in which she proved that she is not only a great model but a good actress too. 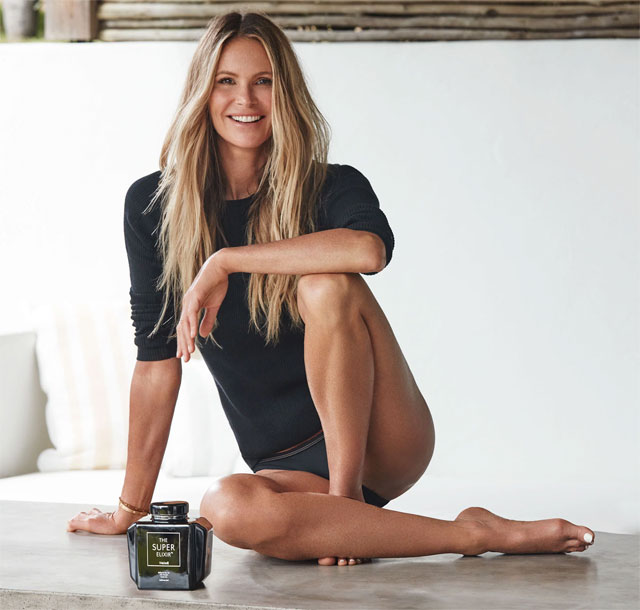 Elle earned all the money from a different source of income. She has been related to different fields, including business, modeling, and acting. That’s why Elle Macpherson’s net worth is $95 million dollars which is a huge amount. She worked very well throughout her career and became a splendid woman.

She had many relationships in her life. In the early 1980s, she had a relationship with Billy Joel, who wrote songs for her. Then she married Gilles Bensimon, a professional photographer, in 1986 and got divorced in 1989. Then in 1996, she dated Arpad Busson and had two sons from him. Then he ended their relationship in 2005.

She worked very hard in her whole career in making a specific place in the fashion and TV industry. She never wished to be such a successful lady, but she is fortunate enough. She made her position in every field in which she step-in in a very grateful manner.

The Benefits Of Industrial Safety Consulting