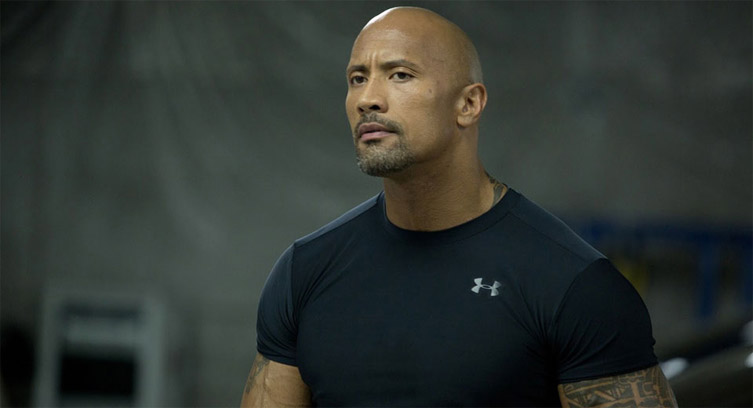 Reports have emerged that Dwayne Johnson and Vin Diesel have been quarreling on the set of Fast 8, the eighth installment in the famed street-racing-turned-heist movie franchise. A few days ago, Johnson called out some of his male co-stars by dubbing them “Candy asses” and critiquing them for not conducting themselves as stand up men. Apparently, he was talking about lead actor and producer Vin Diesel. It is thought that the two alpha males started butting heads on set due to decisions that Diesel made which weren’t to the liking of Johnson. While neither actor has acknowledged the reports, Johnson said on a recent Instagram post that there had indeed been conflict on the set and that it may indeed make the movie better, bringing to life his character of Hobbs. For car fans like us, tension behind the camera could mean greater realism on the big screen. And when you have a movie that’s already filmed segments in Iceland and New York with a plethora of truly insane cars, that can only be a good thing. The Ultimate Use of Coffee Maker Trick