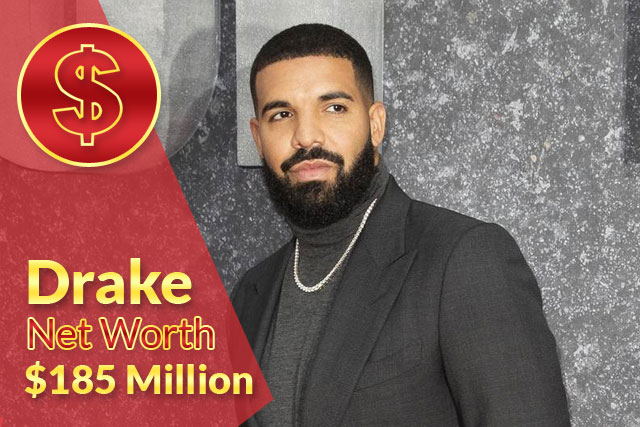 Aubrey Graham, known as Drake, is one of the most successful and famous rappers. The renowned musician was born on 24th October 1986 in Toronto, a city of Canada.

The world-famous rapper is the only son of Dennis and Sandra Graham. From his father’s side, Drake has two prominent musical figures: bass guitarist Larry Graham and musician Teenie Hodges.

Drake is not only a rapper; he is a songwriter, a producer, an entrepreneur as well as an actor. He gained popularity from acting in a teen drama series – Degrassi: The Next Generation.

Drake’s childhood was not the easiest. Belonging to an African American family, he suffered various hardships as a child. Despite facing many difficulties, Drake turned his life around using his impeccable talent. Certainly, he is a role model for everyone.

The world-famous actor-turned-singer is known throughout the world for his rap songs as well as his community service.

Known as one of the world’s best-selling music artists, Drake has sold over 170 million records. His songs and albums have been ranked at the top on numerous prestigious platforms, including Billboard.

Continue reading the article to find out more about Drake and his massive net worth. 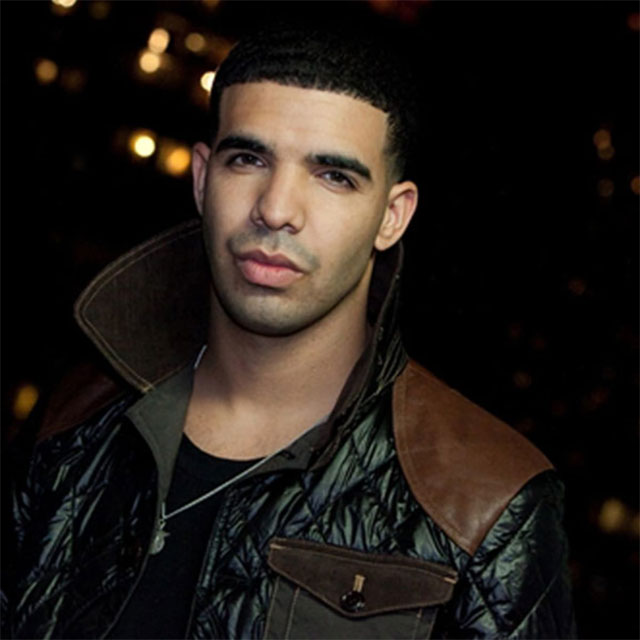 Drake had a rough childhood. The sole reason behind his hardships was his parents’ divorce when he was only five years old.

He stayed with his mother in Toronto, whereas his father lived in Memphis, USA. Later on, his father was arrested for multiple drug charges.

In 2001, Drake was introduced to the world of acting by one of his friend’s father, an acting agent. He played a disabled basketball player on the Canadian teen drama Degrassi: The Next Generation.

At that time, Drake was only 15 years old. His mother had gotten seriously ill and had lost her job. This acting job was the only source of income for his mother and him at that time.

Later on, due to his busy acting schedule, he dropped out of school. However, he graduated from high school in October 2012.

Drake appeared in a total of 100 episodes before leaving the series in 2008.

Rap legends Jay Z, Kanye West, and Clipse were a source of inspiration for Drake. Driven by this inspiration, he put his feet into the music industry. 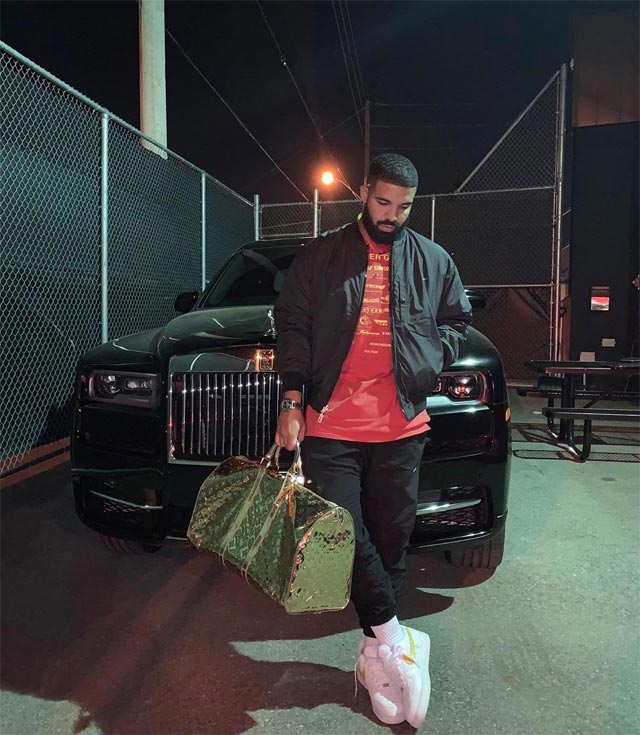 Rise To Fame in the Music Industry

In 2006, Drake released his first mixtape, which was named Room For Improvement. He released the mixtape on his website and Myspace.

Fortunately, it was a huge success and his popularity further increased. He sold more than 6000 copies of the tape.

Later on, in 2007, the Canadian rapper released his second mixtape: Comeback Season. It proved to be an even bigger success than the first one.

Moving on, Drake toured with the distinguished rapper, Lil Wayne. His third mixtape featured big names in the music industry, including Trey Songz and Lil Wayne.

That tape, called So Far Gone, was a huge success. It debuted number 6 on Billboard 200. Moreover, it was downloaded more than two thousand times within the first two hours of the release.

Drake released his first album, known as Thank Me Later, on 15th June 2010. The album was a major hit, becoming the number 1 album in the USA as well as Canada. Four hundred forty-seven thousand copies of the album were sold within the first week of the release.

Since then, Drake’s fame, along with his net worth, has been on the rise. He has collaborated with famous names, including Rihanna, Future, and Chris Brown.

His albums and singles have been sold throughout the world, bringing him tens of millions of dollars each year. Besides Thank Me Later, his studio albums are the following:

Till now, Drake has earned approximately $400 million. However, his income is not the only milestone he has achieved. 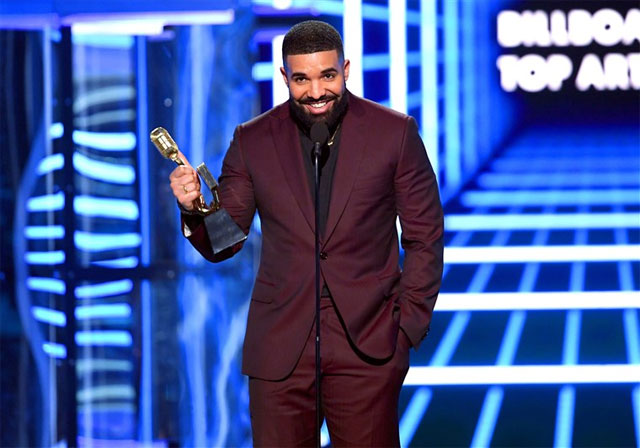 Drake has been nominated for numerous prestigious awards in his career. He has more than 180 awards in his pocket, including 4 Grammy Awards from 42 nominations.

Two of his singles, Hotline Bling and One Dance, have been categorized as octuple platinum. Moreover, his most well-known single, God’s Plan, reached undecuple platinum. In the video for God’s Plan, Drake exhibits his love for mankind and presents donations to the needy.

The artist holds several records in the Billboard chart.

Drake was placed third on the Billboard year-end chart for Top Artists in 2016. In 2018, Drake passed Adele’s record for most wins at the Billboard Music Awards in one night. That night, he won 13 awards from 22 nominations.

He has stayed on the Hot 100 list for the longest period: 431 weeks. He has the most charted songs in the history of the Billboard Hot 100: 209 songs.

In addition to these, he has the most number 1 singles on Hot Rap Songs and Rhythmic Charts.

Due to the countless awards to his name, Drake has a massive net worth.

Drake Net Worth & Other Sources of Income

Just last year, Drake earned a whopping $75 million. Currently, the star has a net worth of approximately $185 million. 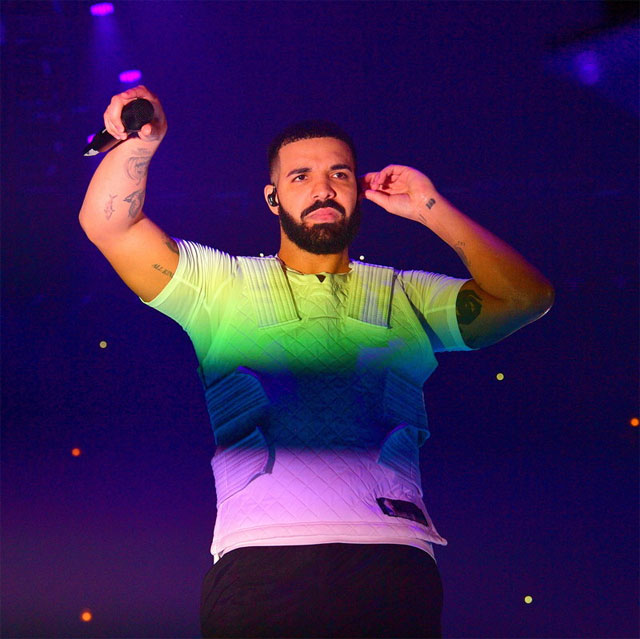 Drake has had several sponsorship deals with famous brands which include the following:

The artist has a mansion in Toronto as well as one in Hidden Hills, California.

Drake has a son, Adonis. Adonis was born in October 2017 to Drake and French artist Sophie Brussaux. Drake hid his fatherhood but confirmed it in 2018. He has been taking care of his son’s expenses since then. 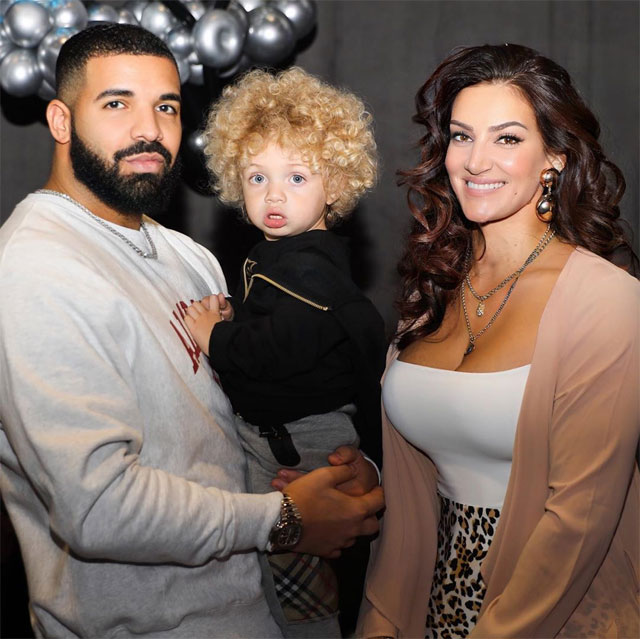 During the ongoing coronavirus pandemic, Drake has raised awareness and has supported local businesses as well.

As one of the world’s biggest names in the music industry, Drake has earned massive income and respect. Due to Drake’s remarkable talent, his net worth is bound to rise in the future.

Citroen Made a Station Wagon Concept With Sound Bubbles