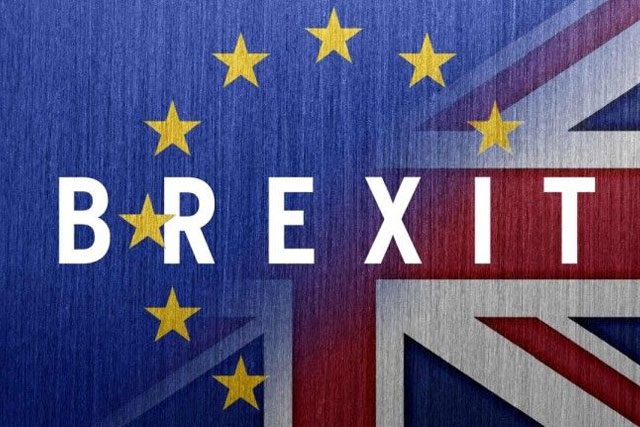 It is a daunting task for anyone to predict correctly how the UK industries will be in post-Brexit. UK’s exit from the EU is not just aleave and will have a major impact on the local industries and global markets. By carefully analyzing every single step, events, and plans, we can accurately gauge the direction of UK industries that depend on Brexit.

Most industries in the UK are not prepared for a Brexit move. A sudden “leave“ will force these industries to come up with future strategies of saving their businesses from low investments and revenue. Brexit impact on the UK is enormous with the pound falling way below than it has ever been for the last 30 years.

While most UK industries will likely stabilize after some time, the move could cause internal regulations to loosen. It is wise to look at UK industries that are at higher risk from a Brexit move. 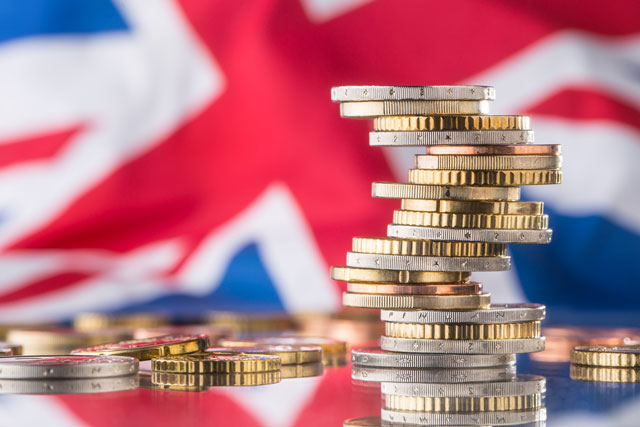 UK’s financial industry will face major constraints if the UK proceeds to exit from the EU. Some EU banks and financial institutions might halt their operations in UK cities. The changing relations between the two could also frustrate passport processing making it hard to move freely within the UK and EU zones.

Change in passports rights is highly possible- And it will negatively affect both the EU and the UK. EU depends on the UK as its dominant capital market and a Brexit move will necessitate the EU to build its own capital market.

Besides, The EU is the largest taxpayer to the UK and over 2 million employees work in the sector. A Brexit move will likely dampen the UK’s economy since the financial industry is the UK’s major export player. 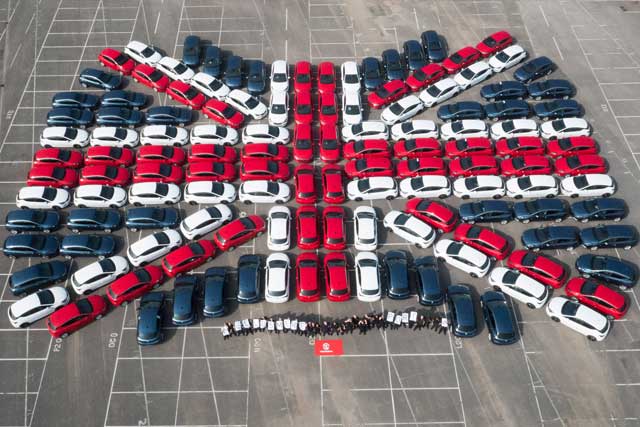 UK exports over 1.2 million cars annually; of these, more than half goes to the EU. The uncertainty that comes with the Brexit move by the UK will have a major impact on the automotive market. The demand for automotive products from the UK by EU nations is likely to reduce by 5-10% and with it comes a reduction in market sales. The trend may affect the global automotive market. 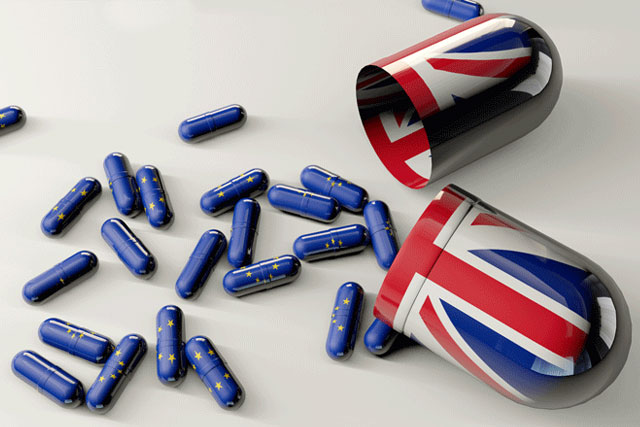 Most UK pharmaceutical companies have set their infrastructure overseas in EU countries. UK’s exit from the EU could present logistical issues for these companies. What’s more, is that an EU body is in charge of regulation and approval of pharmaceutical drugs.

The Europeans Medicine Agency is in charge of regulating and approving drugs in EU countries. Though the UK has its own similar agency, it must pass through the EU standards for the drugs to be valid in EU member countries. If the UK goes with the Brexit deal, it will face a challenge with the market authorizing its drugs as it depends on the EU’s body. 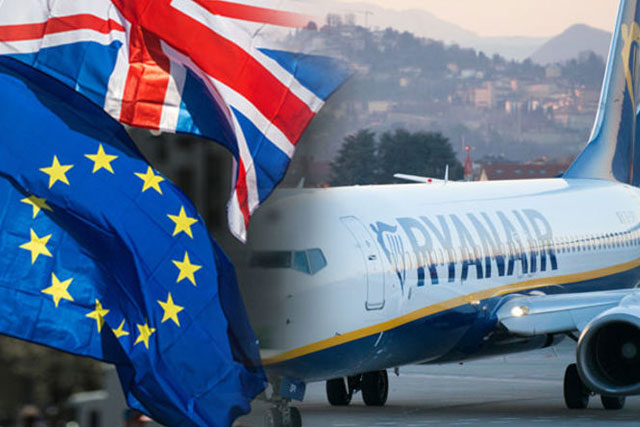 The relationship between EU and UK changed after the Brexit call. The Europeans Region Airline Association calls for a deal between the EU and UK to keep the skies open for normal flights and airport operations to continue. The association warns that without a deal some airports and airlines will close and urgently calls for a deal between the two to allow normal airport operations to proceed.

The Brexit move will affect the UK and EU industries negatively. It remains for both countries to reach a deal to offset the possible repercussions that will result from a Brexit move. For more insight into the Brexit impact check this piece.

STEM and Business Skills: Why Businesses Need You if You Have Both

8 Best And Proven Facial Exercises To Lose Weight in Your...

4 Great Features that Made the Bodhran the Heartbeat of Irish...

How to Make Effective Use of Social Media to Promote Small...