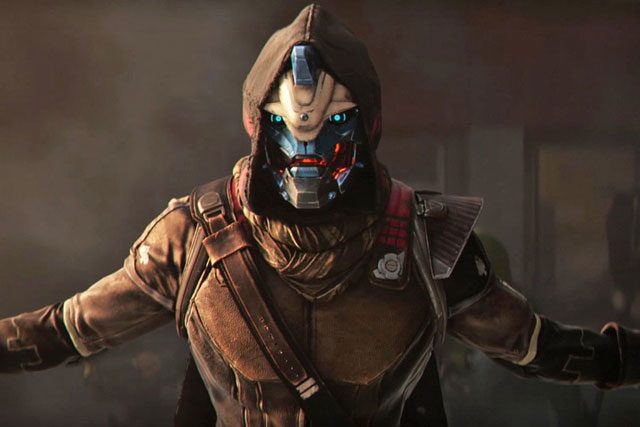 Destiny 2 will hit PC, PlayStation 4 and Xbox One on September 8th, much to the delight of wannabe space hunters worldwide. The original Destiny was console-only, leaving PC players in the lurch, but pre-orders for the sequel went live today and confirmed the new game is coming to desktop.

Destiny 2 is a completely new title, meaning any progress that players made in the original game will not carry over to the sequel. This is good news for newcomers, PC players or otherwise, as it places every person on equal footing from the get-go. However, it’s a bit of a blow to anyone who’s spent the past three years grinding with their Guardian (not like that, you pervs).

Note that PS4 folks will have a bit of an advantage over players on other platforms: The console is getting “exclusive content” that won’t show up on Xbox One or PC until fall 2018 at the earliest.

Destiny 2 comes in a variety of flavors, including the Collector’s Edition (which features a convertible backpack capable of carrying a 15 inch laptop), the Limited Edition (access to the first two expansion packs and a fancy display box), and the Digital Deluxe Edition (the expansion pass and extra in-game content).

Nathan Fillion once again stars as the Hunter Vanguard Cayde-6 in the latest trailer for Destiny 2, but this time around he’s sharing the screen with the more composed character, Commander Zavala.

How to Wear a Short Wedding Dress

90 Life Goes On Quotes That Will Inspire You In Life’s...