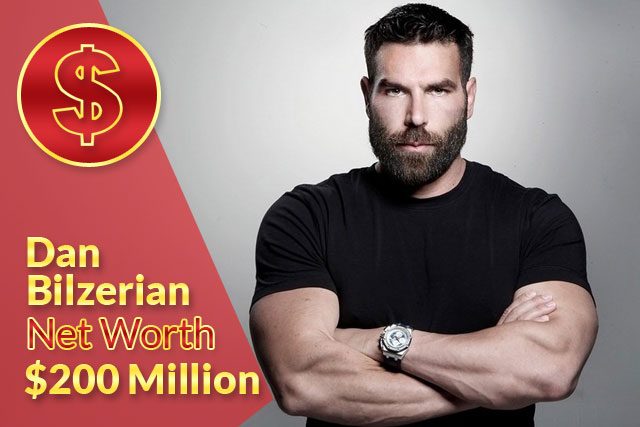 Dan Bilzerian, also known as “The Instagram King,” is an American born actor, investor, and gambler. He is best known for his over the top and lavish lifestyle, which he displays to his enormous fan following on social media platforms such as Instagram.

Dan Bilzerian’s net worth has remained a topic of controversy among even his followers, most of whom claim that his enormous wealth came from his father’s illegal earnings, this is yet to be proved though.

In this article, we’ll talk more about Dan Bilzerian’s personal life, his wealth and how he earned it and by the end you’ll find out exactly how much he is worth.

Dan Bilzerian was born in Tampa Bay, Florida, to Paul Bilzerian and Terri Steffen. Paul’s father was a businessman and corporate takeover. Paul was convicted of fraud in 1988 when Dan was just eight years old

Before being sent to jail, Paul had set up a trust fund for both Dan and his brother Adam, the amount of the trust fund remains unknown, but many claims it is the sole reason for Dan’s success.

Life wasn’t always so easy for the gambler, although, after Dan’s father was sent to jail, Dan began to get bullied at school. This led to Dan acting out against the school and other students.

He started to refuse to do school work and regularly got into fistfights with other students; these altercations eventually led to him being expelled.

This expulsion wasn’t all bad news, though. The new school was more suited to Dans’ needs. He was a part of the school’s football team and was also a member of the student council. But this too eventually ended in disaster for Bilzerian after he showed up to school with a machine gun.

This led to his second expulsion. Due to this, Dan had to complete his senior year at home and was not allowed to attend his graduation walk as well.

In 2000 Dan Bilzerian enrolled in the Navy intending to become a Navy Seal. He worked hard through even after being injured throughout the tests. He also passed the Basic Underwater Demolition/Seal training with a broken foot.

This was to no avail; just a few weeks before graduation Dan was forced to drop out due to his injuries. Dan was discharged from the Navy for fighting with one of his officers.

After being discharged from the Navy, Dan enrolled in the University of Florida, where he majored in business and criminology.

Gambling is not the only thing that defines Dan Bilzerian’s career. He has also appeared in several movies alongside some of the biggest names in the movie industry, such as Denzel Washington, Mark Wahlberg, and Bruce Willis. 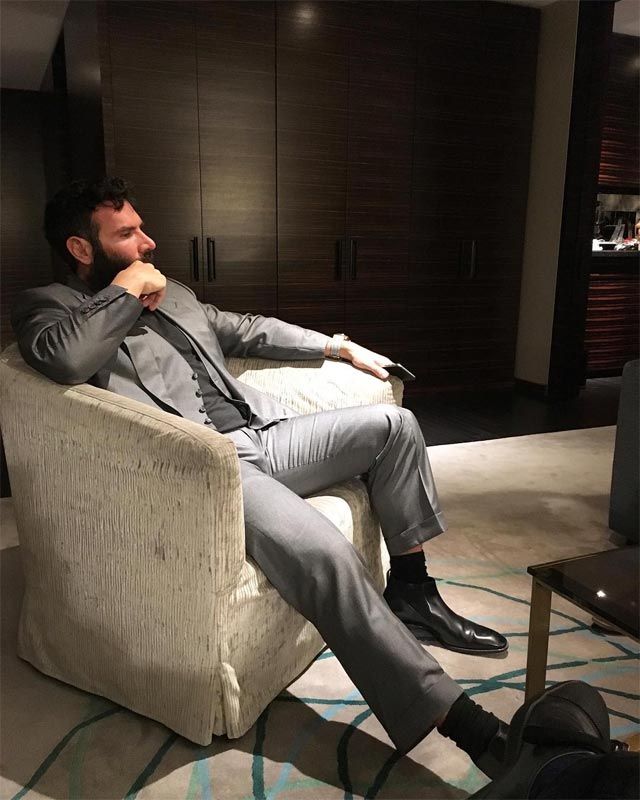 Dan Bilzerian is no stranger to controversy. He has built his whole online presence by being over the top and, at times, obnoxious. Now Let’s take a further look at some of these altercations;

In 2014 Dan Brazilian was banned from a nightclub in Miami for assaulting a model, Vanessa Castano. Dan allegedly pushed Vanessa to the ground and then proceeded to kick her in the face.

In 2014 Dan Brazilian was arrested in the L.A airport on bomb-making charges. These charges were eventually dropped, but these charges were dropped, and Dan was allowed to leave the same day he was put in custody and was scheduled to be arraigned in 2015

In 2015 Dan Bilzerian pleaded no contest to a misdemeanor “negligently failing to extinguish a fire in the open” charge.

Dan first fell in love with poker back when he was in university, where he first started playing. He would play with his friends whenever he got the chance.

Dan was 25 when he first entered a casino, he went in with his trust funds in a suitcase, noticing his suitcase the other players dubbed him as the “Suitcase Guy.”

In 2009 Dan Bilzerian participated in the World Series Poker Main Event against professional players, he placed number 180 in this tournament and won around $36,000.

Dan does not only play the game but also invests in the players as well. Sometimes poker players cannot afford to play in a tournament, that’s where Dan comes in and offers to pay for their buy-in in exchange for a percentage of their winnings.

In 2013 he gave Jay Farber $2000 for the WSOP; after coming in second place, Farber earned $5 million, out of which Dan was entitled to $1 million. 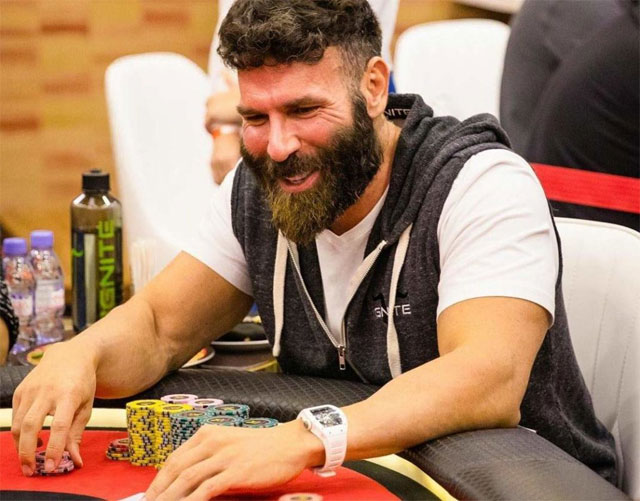 Listed below are some of Dan Bilzerian’s accomplishments through his career;

There is no denying that “The Instagram King” is not only a good poker player but is also a world-class businessman. The latter turned himself into a social media icon.

Through all his business ventures, his poker earnings, and even his filmography, Dan Bilzerian has amassed a net worth an impressive 9 figure net worth of around $200 million. 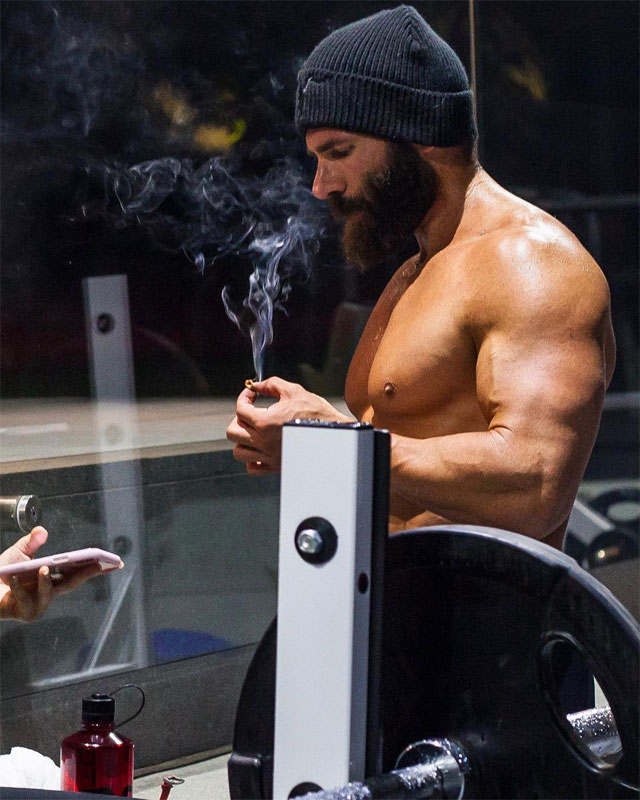 The Shady Background Behind Dan Bilzerian Net Worth

Although Dan Bilzerian claims to have earned his entire earning through his gambling career, most of his critics think otherwise.

Critics believe that his entire net worth is a product of his father’s illegal dealings and money laundering business. They claim that Paul Bilzerian left both of his sons $100 million in a trust fund before being jailed.

They also claim that Dan’s wild declaration of winning absurd amounts of money is just another way of laundering his father’s illegal wealth that was left to him.

Now it is vital to note that these accusations have no substantial evidence behind them, and Dan has not confirmed these claims in any way.

5 Tips for Using a Folding Mattress

How Loosing 10% Body Fat Can Make a Big Difference Fighting...