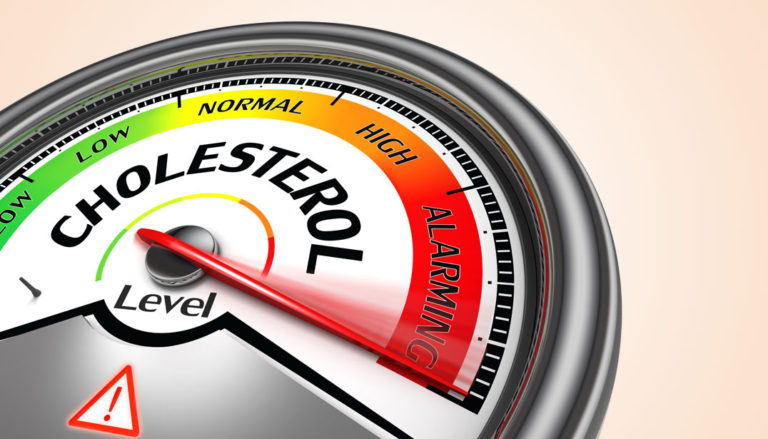 Foods to avoid if you have high cholesterol:

Also, many products which are made from the above ingredients; like toffee, milk chocolate, cakes, pastries, pies, puddings and rich biscuits can also cause a rise in cholesterol levels.

There are also certain myths regarding eggs, liver, kidneys and prawns which should be cleared. It is said that one should avoid foods which are naturally rich in cholesterol. Like eggs, liver and kidneys as well as seafood such as prawns. It is true that we do get some cholesterol from these food items, however they are safe to consume as they are low in saturated fats. One should always seek medical advice from an expert who can let you know which foods you should and should not have to keep a check on the cholesterol levels.