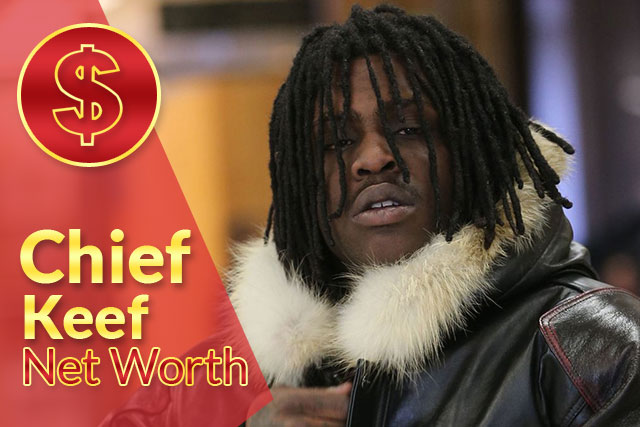 He is one of the lucky Americans who gained fame at an early age. He came into the public eye in 2012 with his song “I Don’t Like.” He is also given credit for creating the Chiraq sound. He has a net worth of $2 Million only at the age of 25.

His past lies in the dark. He has been accused of many allegations and has been punished for his unlawful acts. He lived in an area enriched with gang wars and illegal activities. In fact, several members of his family died as a result of gun violence.

Everyone’s life is full of ups and downs. If you want to learn about Chief Keef’s struggle and the success journey, take a seat, relax, and read.

He was born to a 16-year-old mother and was a stranger to his biological father. As a result, he was raised in a low-income apartment and lived with his grandmother, her legal guardian.

He was fond of music from his childhood. At the age of 5, he made his own raps and entertained everyone in his surroundings using his mother’s karaoke machine. He also used to record his raps on cassette tapes.

In 2010 he became popular among his high school students. In 2011, his mixtapes, The Glory Road and Bang, earned him local attention from Chicago’s South Side community.

On the one hand, he was gaining popularity, but on the other hand, his misfortune was waiting for him. He soon became a member of the Black Disciples gang active in Chicago, which resulted in dire consequences. 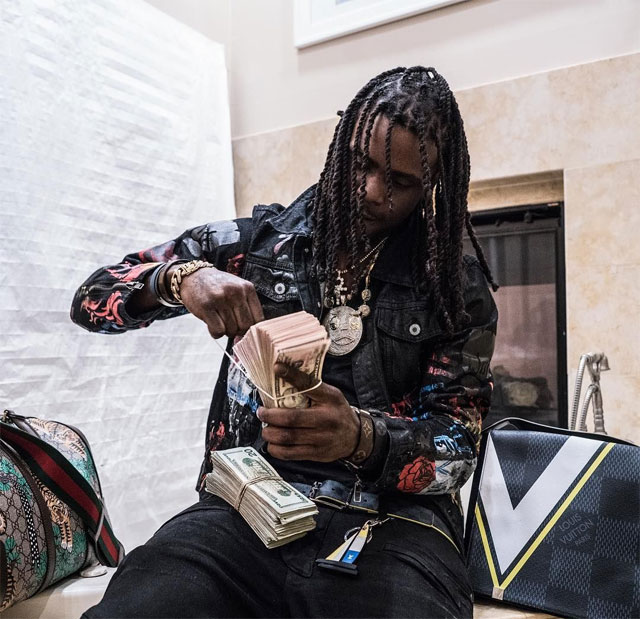 In 2011, Keef released his first mixtapes, ‘’The Glory’’ and ‘’Bang’’, independently and made money. These mixtapes were the first step to his professional life. A 16-year-old rapper was now famous in the Chicago South Side community.

Unity with the bad shows its results. He was accused of illegal arms possession and unlawful use of weapons in public for which Keef was placed under house arrest at her grandmother’s house.

During his house arrest, he made a Youtube channel and uploaded his songs on it. He was gradually getting feedback. His youtube song, “I Don’t Like,” was a major hit. In just 9 months, this song crossed over 30 million views when Kanye West remixed it with Jadakiss, Big Sean, and Pusha T.

This talented rapper was a superstar by the time he was released from his house arrest. Many record labels were bidding to collaborate with him. Even Young Jeezy’s CTE World wanted to sign him. Eventually, he chose to sign an impressive deal with Interscope Records, and released his debut studio album, “Finally Rich.”

His deal with Interscope Records was an impressive one, a $6 million budget for 3 albums. Plus, he would receive an additional $440K to start his own independent label, GBE (Glory Boys Entertainment). From that moment on, his luck skyrocketed. At his peak, he was charging a minimum of $40K a show. He was lucky enough to make $85K at some better paying gigs.

In 2012 he released “Love Sosa,” which was a major hit. In 2013, he collaborated with Kanye West on “Hold My Liquor.” That same year, he released dozens of songs, some of which were severely criticized. On his 18th birthday, August 15, 2013, Keef celebrated by releasing ‘Bang Pt. 2.’ He released ‘Almighty Sosa’ in September, a big hit.

In 2015 he released ‘’Sorry 4 the Weight.’’ Later, he started releasing fewer and fewer mixtapes and tracks. The fans were lost waiting for his songs. In 2016 he declared that he was retiring from rapping, but it didn’t last long. In 2017, he released a 17-track mixtape called ‘’Two Zero One Seven.’’

In 2019, he revealed that he was planning to release “Almighty So 2.” During 2019, he also produced the Lil Uzi Vert track “Chrome Heart Tags.” His latest release on his youtube channel is ‘’In My Bag.’’

In 2011, at the age of 16, he was charged with heroin distribution and manufacturing. In the same year, he pointed a handgun at several police offers who chased him and took away his gun. He was sentenced to house arrest for both crimes.

The next year, in 2013, he was accused of paying an assassin to kill one of his Englewood rivals, who was known as the stage name “Lil’ JoJo.” As a result of the investigation, he was sentenced to two months in juvenile detention in 2013. In the same year, he was sued by a promotion company for $75,000 after failing to attend a scheduled show in London, England.

The 25 years old artist has witnessed at least 10 legal issues, from heroin manufacture to missed shows and concerts. This childish and irresponsible behavior has cost him a good amount of money in lawsuits.

He has not been nominated for any award, nor has he won an award to date. But he has a big achievement under his name; 1.38M subscribers on his youtube channel and 549,994,296 views.

The highest-selling music albums of Chief Keef are as follows. 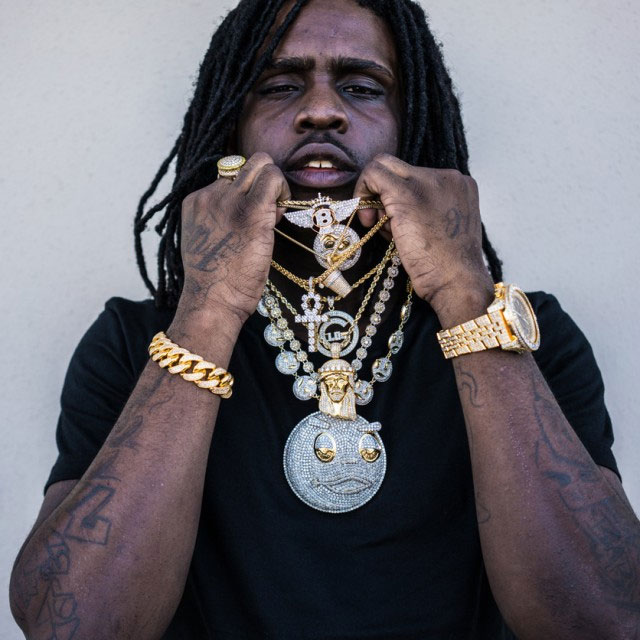 He is a new name in the music industry. His fans call him “black Justin Bieber” because of his ability to attract the black community’s youngsters. Because of all this fame, he has a net worth of $2 million, increasing day by day.

He is one of the Drill music genre’s prominent artists and is the CEO of his own label “Glory Boyz Entertainment.” He charges approximately $40,000 to $85,000 per show. According to a court proceeding and self-defense records, he earns about $200k per year.

Until 2013, he was living in Highland Park, downtown Chicago. Due to the controversies surrounding his career, he was kicked out of the house. He then moved to Los Angeles, where he lives to date. His present home has a private swimming pool, a hot tub, and a private compound, which can be seen from his Instagram photos.

Just like many rappers, he is also fond of luxurious rides. According to a court statement, he rents most of his rides. This is because, in a statement, he recorded, “No, your honor, that $100K Lambo isn’t an asset, I’m only renting it!” Despite renting cars, he owns a BMW i8 and two BMW M6s, worth $500k.

Some tragic incidents in his life have made him a philanthropist. Chief Keef’s several family members have been killed due to gang violence, including his stepbrother and cousin. In July 2015, a brutal crime resulted in the death of his close friend Marvin Carr.

After this incident, he founded the ”Stop the Violence Now Foundation.” The main aim of this foundation was to discourage any violence and evil in the Chicago neighborhood. He held a charity concert to aid those who were affected by crime.

Chief’s life has been full of ups and downs. His journey from having a youtube channel to his own music label is full of thrills and spills. After all this, he has a net worth of 2 million dollars.

Chief Keef is an example for us to learn. His life summarises that never lose hope; the sun shines again. All you need to do is keep working, stay patient. One day the hard work pays off.

Best Places To Visit With Your Kids

How To Send Stylish Party Invitations To A Post-Holiday Party