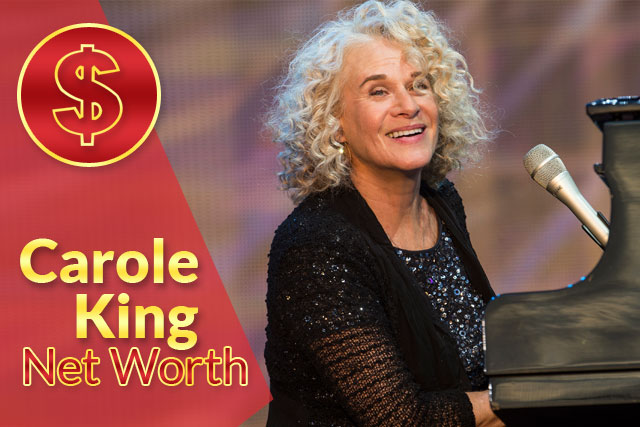 Carole King is a well-known American composer, singer, and songwriter. She got enormous fame in the latter half of the 20th century by writing 118 pop hits and securing positions on the Billboard Top 100.

The 1970s was the Year of her breakthrough performance; King made a net worth of $70 million from her music career. Over the years, she has won 4 Grammy Awards.

What makes her so outstanding? Read below!

Carole King Klein was born Carol Joan Klein on February 9, 1942. Her birth city is Manhattan, New York, and she belonged to a Jewish family. Eugenia was a teacher, and her father was a firefighter.

She started her kindergarten only at the age of four. Afterward, she joined James Madison High school, and then she went to Queens College.

King came up with her first music album in the 1970s. It got the 84th position on Billboard Top 200. In 1971 King released her second album named Tapestry, which was a massive success for her. This album sold over 25 million copies of it worldwide. 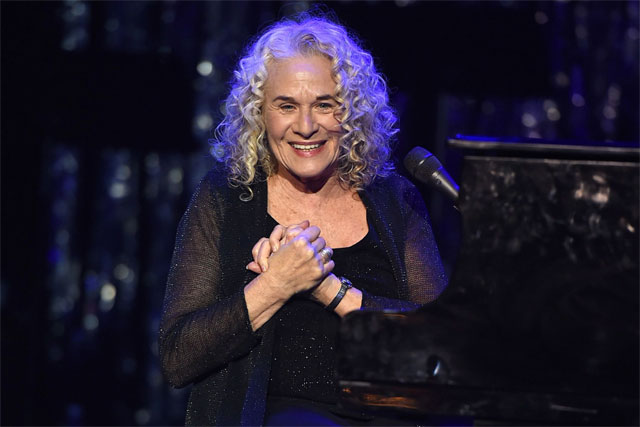 King got married at a very young age. Her first marriage was with Gerry Goffin. After her divorce, she married Charles Larkey, then Rick Evers, and afterward to Rick Sorenson.

Out of all her four marriages, she was physically abused in her third marriage with Rick Evers. She is currently single (divorced).

She has four children, who are somehow associated with the music industry. Her daughter Louise Goffin is a famous songwriter and singer. The name of her other children is Sherry Goffin Kondor, Molly Larkey, and Levi Larkey.


King started her career with her first husband, Gerry Goffin, in the 1960s. The couple wrote dozens of hits for various artists. Afterward, she started singing her songs. Her breakthrough album was Tapestry, which remained on the charts for almost six years.

The estimated sale of her records is more than 75 million copies worldwide. She took a break of four years and then came back to pay services to the music industry.

Her top famous albums are “Fantasy,” “Wrap Around Joy,” and “Thoroughbred. Many of her albums reached gold status.

King is a multidimensional artist. Apart from music, she has done various acting projects. King also made guest appearances in various TV series. Recently, in the 2016 Gilmore girls Netflix revival of Gilmore Girls, she reprised her role.

One of her well known social cause was her contribution to the Nothern Rockies Ecosystem Protection Act.

Apart from that, she provided support to the Democratic Party. She protests publicly against Trump’s victory in the 2016 elections.

King has written almost 400 songs and has won four ‘Grammy Awards.’ Afterward, she received a BMI Icon Award and an Honorary Doctorate Degree from Berklee College of Music.  She received her lifetime achievement award in 2012.

She has the distinction to be the first woman to receive The Library of Congress Gershwin Prize for Popular Song. The award was presented to her by President Barack Obama.

Her other achievements include: 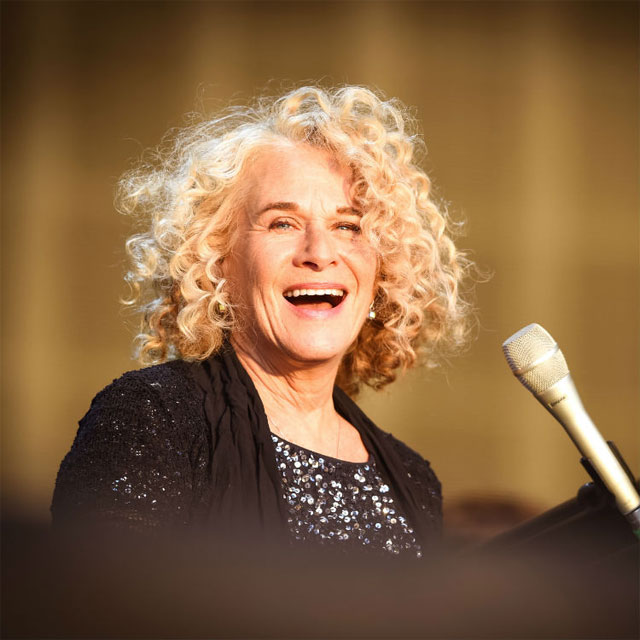 King Carole Net worth and Assets

The career of King Carole serviced her a lot financially. Her net worth is said to be $70 million.

Following is the timeline of her most significant earnings:

King is also a bit of a car freak as she has bought several luxurious cars throughout her life. Some of her top-class cars include Mercedes S Class, Audi A5, and BMW.

King knows the worth of social media and is very active on social sites. She has approximately 168k followers on Instagram and 111k followers on Twitter.

In the Year 1966, a biographical movie was also made on King’s life. It was a semi-biographical film named ‘Grace of my Heart.’  The film featured a young songwriter and composer and gave a glimpse of King’s life.

Tributes were given to Carole King

Carole King has given so many hits to the American music industry. King got so many tributes and recognitions for her work.

Tapestry Revisited: A Tribute to Carole King is a tribute album presented to her on her work. The tribute consists of various singers, including Celine Dion, Amy Grant, The Bee Gees, and Richard Marx.  This tribute album got 53rd position on Billboard 200.

Carole King is an embodiment of success and fame. The veteran songwriter, composer, and singer bagged various awards during her career.

The net worth of $70 million shows the career success of Carole King. Throughout the years of her career, she has garnered many awards and achievements.

After taking a break of four years, she made a comeback. Now she is back on her growth ventures, and her net worth is believed to be increased in the coming years.