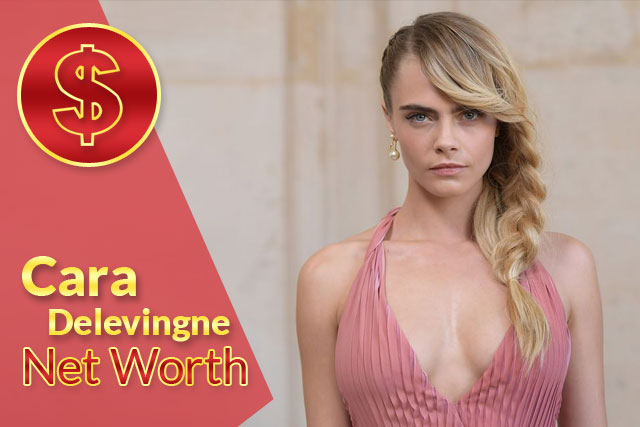 Cara “Jocelyn” Delevingne is a well-known British actress and model. She first bloomed in the industry as a model, but she later began her acting career and has featured in BoxOffice hit movies like “Suicide Squad” and ‘Paper Towns”.

Cara is on her way to make a huge name in Hollywood, as she’s a 26-year old ramp queen who first received recognition in 2010 and from what she has produced in the past couple of years proves that she owns star power to give out more to the industry in the coming years.

Without a doubt, Cara has so many crazy fans, and she is the sweetheart of the modeling industry. With that being said, a lot of fans are curious about how much Cara Delevingne has earned over the past years in her career. Keep reading to find out more about this. 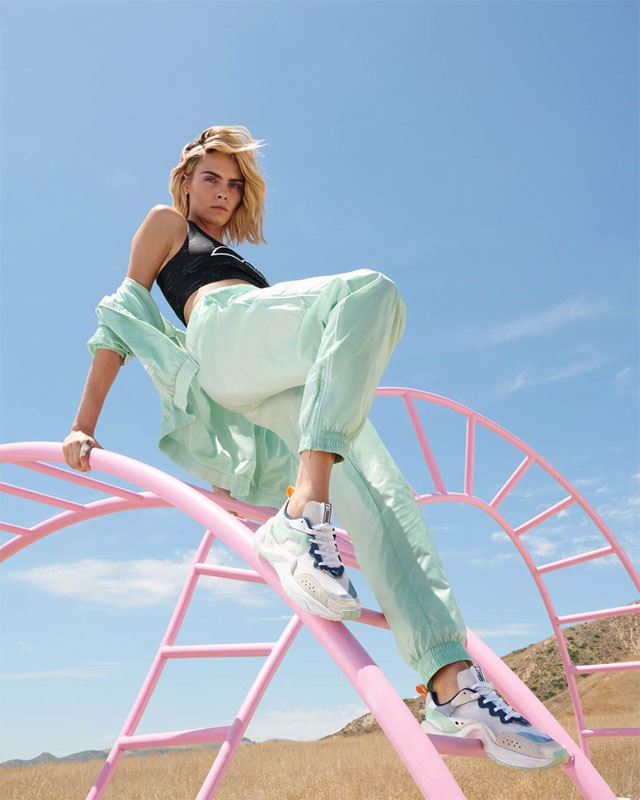 Cara was born in England, on 12 August 1992. Her family background does not involve any poverty, as she belonged to a wealthy family.

Cara’s mother, Pandora Stevens, had an artistic background and she had close ties with the royal family as well. On the other hand, her father, Charles Delevingne, served as a property dealer. Cara grew up in a very nice neighborhood in London.

Even though Delevingne had it all figured out on the surface, she still described her childhood to be “very sad”. The reason behind this was that her mother was an alcoholic and never spent any time with Cara and her sisters.

Cara shared her views with the press and defined her childhood to be a depressing time for her, and she even struggled with school – all because of her mother, who couldn’t spend time with her daughter due to her heavy addictions.

Furthermore, Cara’s less-than-stellar life led her to act. She said that the spotlight was her only way to feel alive and happy again. 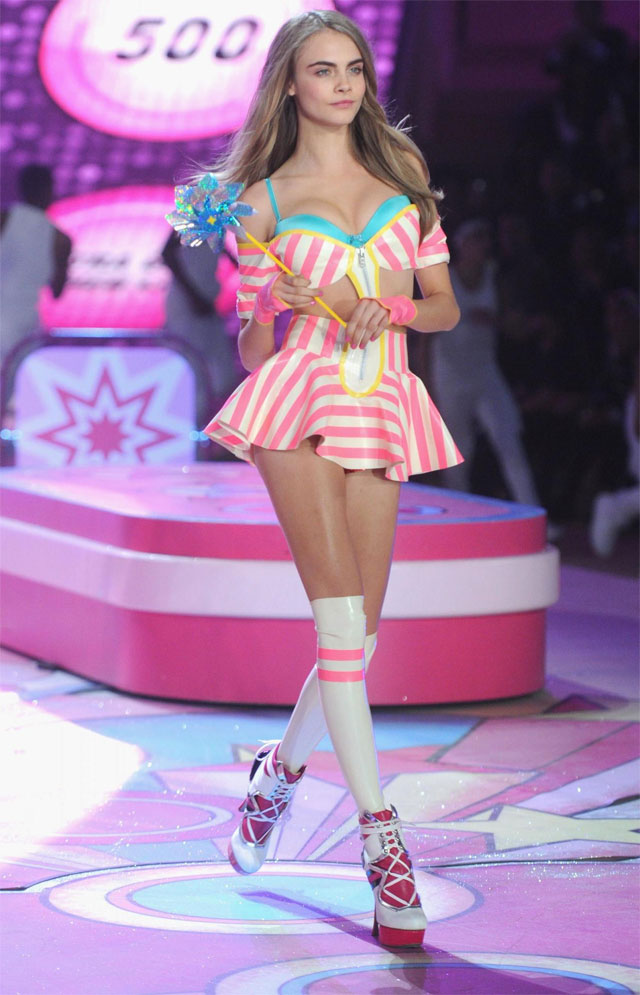 Cara’s Outstanding Career as a Model

When Cara was 17 years old, she signed an agreement with Storm Management – one of the largest modeling agencies all over the UK. She walked her first runway show for the London Fashion Week in 2011.

However, it didn’t take years for Cara to develop fame in the modeling industry, as her body and her confidence never cease to amaze us. In 2012, she started doing more runway shows and started becoming the face of magazines. In addition to this, she even managed to have a good relation with Karl Lagerfeld.

In 2012-2013, Cara did a debut appearance on the Victoria Secret’s Fashion Show. Unfortunately, she didn’t get the title of Victoria’s Secret Angle, but the exposure she got from the ramp paved her as one of the greatest starts in the entire modeling industry.

In 2015, Cara took a break from her modeling career to focus on her acting career – which stuns us equally.

Her acting career began in the year 2012 when she starred in a short role in the film Anna Karenina.

Moreover, her first major appearance came in the year 2014, when she was featured in the movie The Face of an Angel. Furthermore, she even played some lead roles in a couple of other movies which made her take home two Teen Choice Awards.

The most popular movie appearance of Cara is in the Suicide Squad and the Valerian and the City of a Thousand Planets. In addition to this, she is working on new projects for Amazon Prime and alongside some famous actors as well – we won’t give out any spoilers! 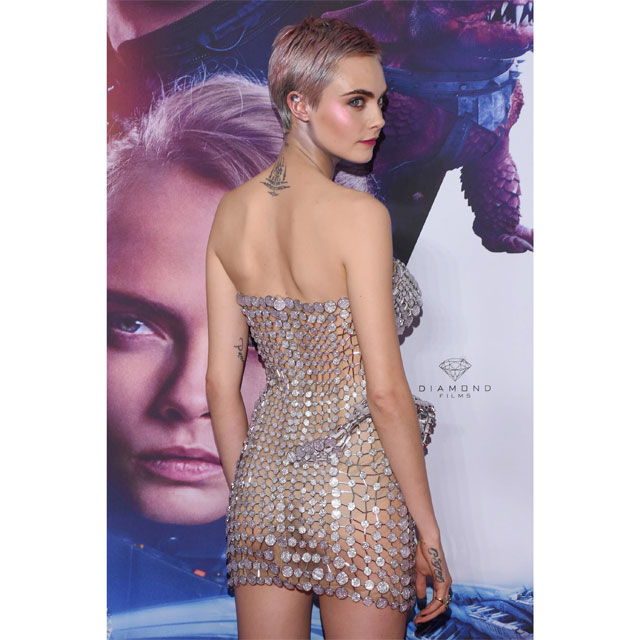 According to a reliable estimate made by WealthyPersons, Cara Delevingne has a net worth of $35 Million. The majority of her payments come from brand promotions with companies like H&M and Burberry. As a yearly estimate, she earns $9 million per year. 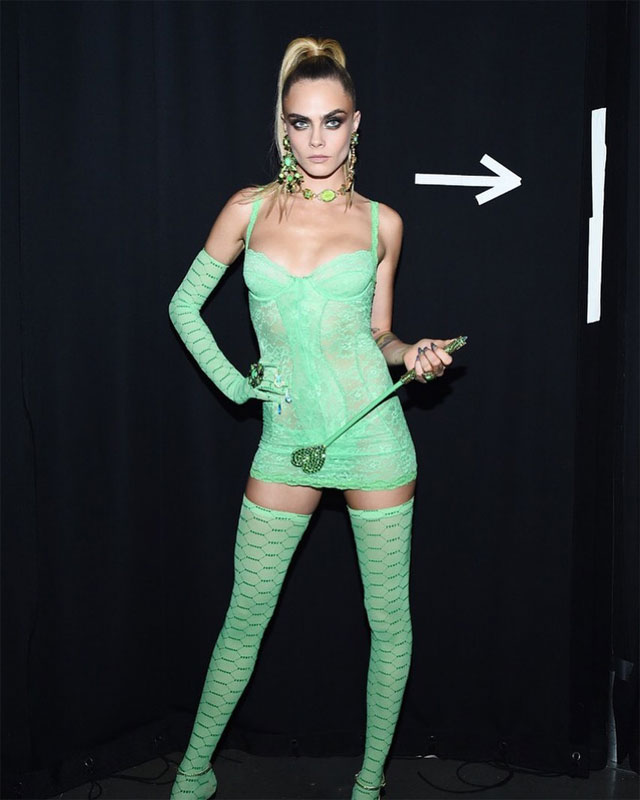 Currently, Cara is living with her elder sister Poppy Delevingne in Los Angeles. The two sisters bought their current home from the Dallas Buyers Club actor, Jared Leto for $2.5 Million. Cara’s girlfriend, Ashley Benson also lives with her in the house.

How Many Ways To Earn Money From Affiliate Marketing

How To Choose The Best Corporate Car Service