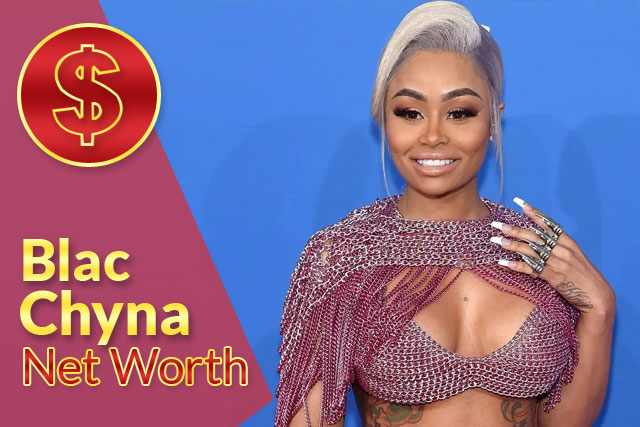 Becoming a reality TV star is a tricky thing. You get to live your life in front of the TV whether you like it or not. You get fame, money, and whatnot. But the fact is there is no fame like a reality TV star.

Blac Chyna is one of those who worked her way to the top through reality TV channel and later by endorsing several brands which made her gain a healthy and wealthy net worth. According to the stats, she has an estimated net worth of $5 million in 2021. Let’s take a look at how she got there.

Born in 1988 on the 11th of May, Blac was named Angela Renee White. Throughout her college life, she worked as a stripper to pay her college fee. But as her stripping routine got tough and she repeatedly failed in the classes, she skipped college to concentrate on modeling and stripping. 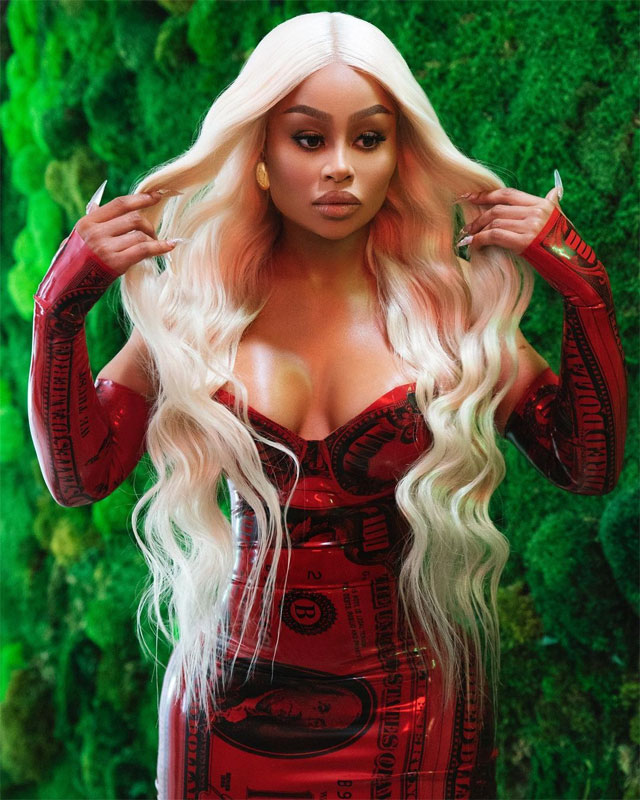 It was during that time, she made efforts in the world of modeling. But her main focus was still on stripping. It was there she got her stage name, Blac Chyna. It was, in fact, one of her customer’s names, and she, it.

Her exotic looks caught the eye of rapper Tyga and were invited on the F.A.M.E. tour. Though she declined in the beginning, later on, she appeared in his video, and they started dating. Later on, she met Chris Brown and appeared on other music videos such as Nicki Minaj’s monster and Tyga’s Rack City.

She later appeared on several talk shows and became the brand ambassador of different brands which lead to adding great wealth to her account. When she became friends with the Kardashians, she appeared on their reality TV show, and this created a bond between her and them. She even dated Rob Kardashian.

After her messy split from boyfriend and father of her daughter Dream Renee Kardashian, Rob Kardashian; she started her own line of clothing and makeup and launched her own line of eyelashes known as “Lashed.” This was a significant boost in her wealth.

First, she was dating Tyga with whom she has a son. When they broke up, Tyga revealed that Blac was cheating on him with Rob. After the split, Tyga began dating Kylie Jenner, and this caused a social media feud between the two leading ladies. But the clashes were cleared when Blac started dating rob openly and also appeared in the reality TV show of Kardashian.

Though Rob and Chyna had a daughter together, they had a messy split. After being broken up, Rob shared several of her explicit picture on Instagram, which leads him to be banned from using Instagram while Chyna got a restraining order from him. 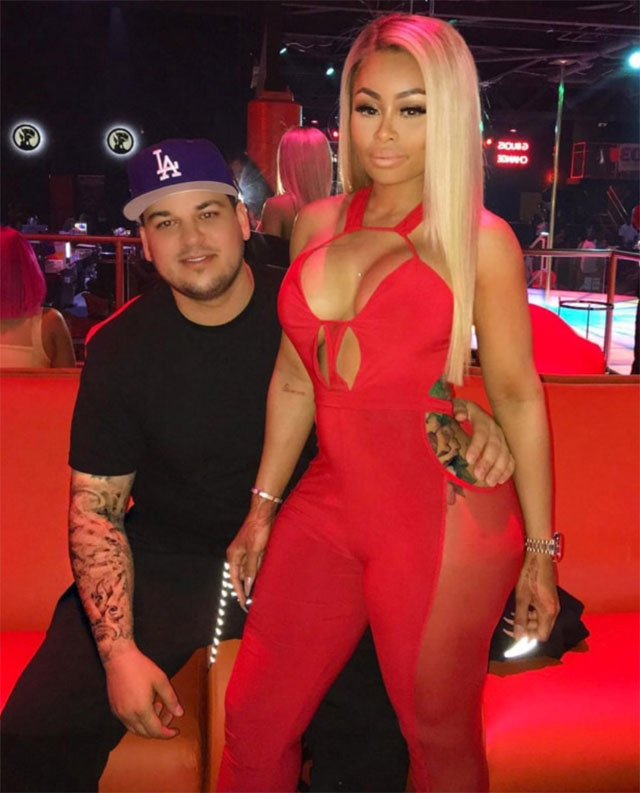 Now Rob has been told by the court to pay $20,000 per month in the name of child support, and rob is fighting for the removal of this child support.

Her constant appearances in modeling shows and in music videos landed him deals with cover pages of famous magazines like Dimepiece, Straight Stuntin, and Black Men’s Magazine. While she was appearing on talk shows and another such event regularly, she also took part in makeup courses to study makeup art. Then she opened her own makeup bar where she offers makeup courses and routines.

She also has an online boutique where you can shop for items of clothing and makeup. This all had a significant impact on her income, and this is how she has an estimated net worth of $5 million.

Should You Buy a Girl a Drink?