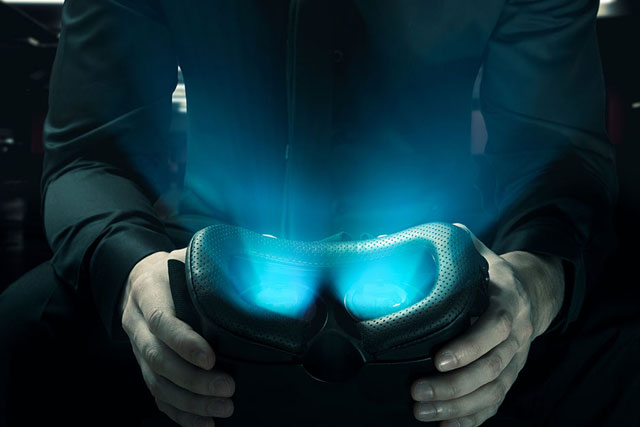 Virtual Reality gaming is advancing day by day. On the other hand, it is all about making the young generation enjoy. The VR industry is still growing, and there are a lot of different platforms where VR gaming can be enjoyed.

Three mobile platforms consist of Google Daydream, Gear VR, and Google Cardboard.  However, we can say that Google Cardboard can be able to compete with different VR parties.

Any person that has found one VR app capable of providing the best VR experience is looking for more to indulge with. But, Google Daydream has managed to take up the entire VR market. Following is a list of the top 10 best VR Apps. 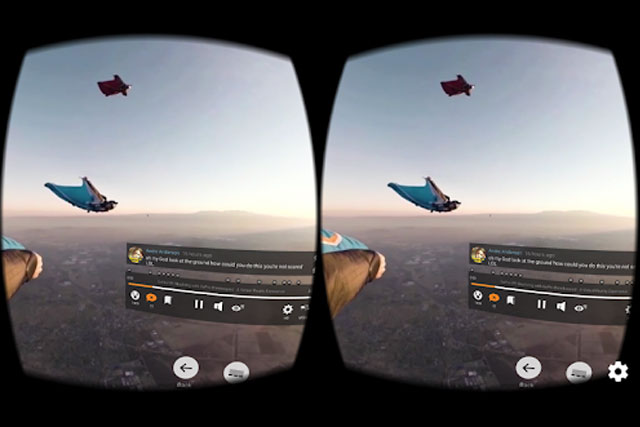 The Fulldive VR is considered to be the best steering platform for VR. It means that the Fulldive VR app will help you find a lot of VR variety available on the web. The VR video also provides support to this app; it is a VR player and also has a VR browser used for viewing different content online. The app also contains a photo gallery, a market place, and a camera for taking VR pictures and to search for more VR games and applications. The Fulldive VR app is absolutely the best app, and it wouldn’t hurt to check it out. You can also download it for free. 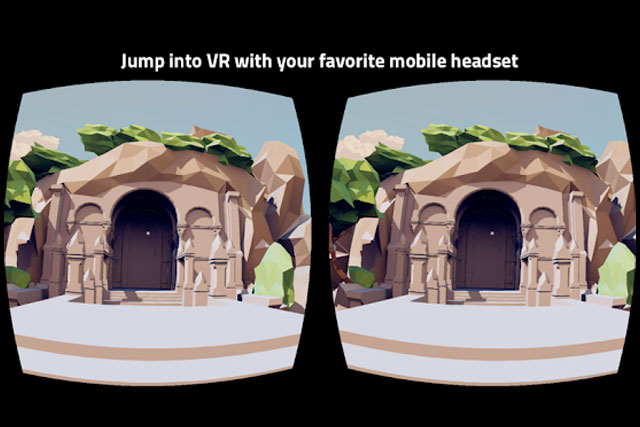 The Sketchfab is not only fun, but it is also very educational. It contains both VR and AR elements to combine with the Google Cardboard. You will be able to know about a lot of new things, gather new information, and play different games. It is best for handling 3D or 2D animations.

On the other hand, Sketchfab is not known to be a useful application. But, it works well with Google Cardboard. It is free to use. 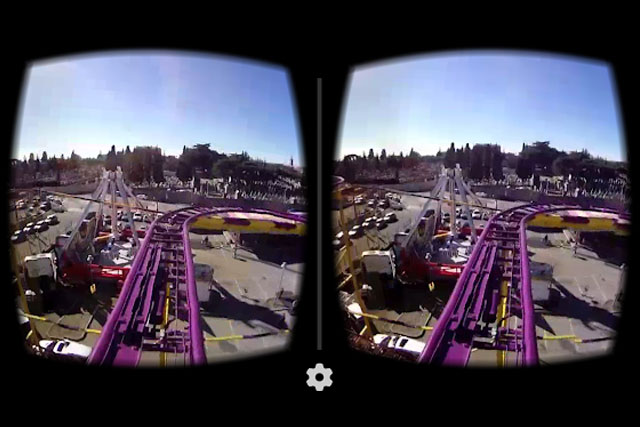 The cardboard theater is considered to be a very different type of VR player. You can be able to view 3D and 3D movies easily without having to struggle. The Cardboard theater carries 180-degree and 360-degree visual content. This app is much easy to use and works well. However, it still contains some drawbacks, but we cannot complain much about this because it is free and got updated in 2018. Trying the Cardboard Theater will hurt at all. 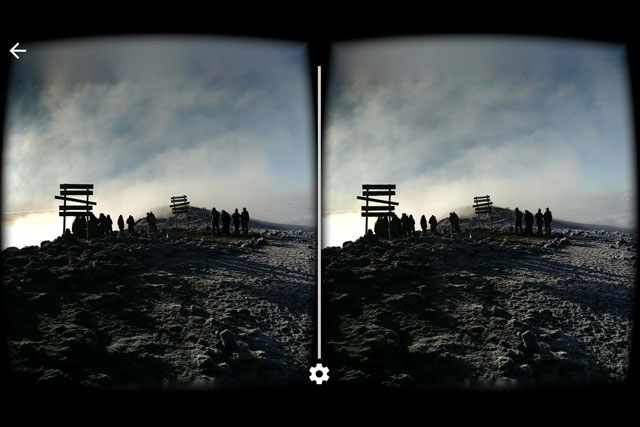 When it comes to the best VR apps, the Cardboard Camera app is the best one. The main purpose of this app is to take VR images that can later view in your VR. It is very easy to use, and surprisingly, there is no need for a user to sign up to Google to use it. This VR app is pretty much the best one yet. All you have to do is to download it and then get started. On the other hand, it will take some time for a user to get used to its features, but once you get used to it, you’ll be able to have all the fun you want. 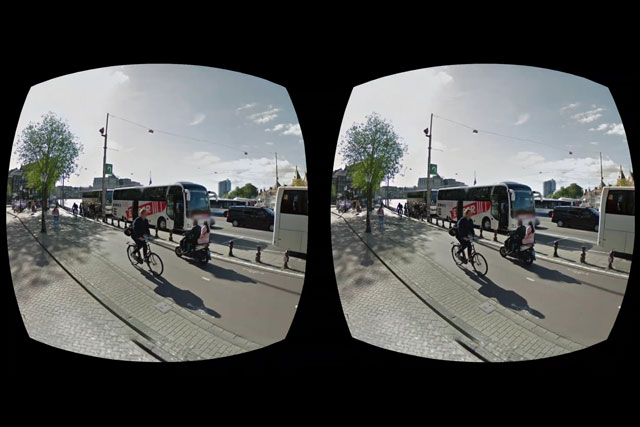 Google Street View has an old partnership with Google, and it was updated recently. This app works perfectly and provides a 360-degree look from all angles. With the help of the VR update, you can be able to check out other stuff with Google cardboard as well. With that being said, you can also be able to take a look at other people’s content and get to upload yours as well. The Google Street view can help you get a fun practice. 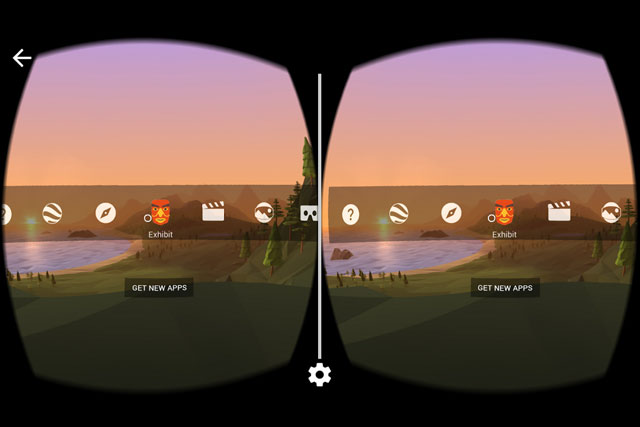 For all the VR players out there, the Google Cardboard App is important for you. With the help of this app, one steps their experience game up a notch. You can be able to view photospheres, videos, and loads of other VR content available on your device. On the other hand, this app contains a folder of VR games and apps which will help you find more stuff effectively. However, the drawback is that this app was last updated in 2016, and that makes the users wonder. But, it is still a very fun app to use.

The expedition’s app is best for providing education and is used in visual classrooms. On the other hand, you can use it wherever you want. It contains about 200 expeditions into which you can indulge yourself. You can check out different places such as landforms, landmarks, waterscapes, and other places as well. There is an optional 360-degree feature that works on the user’s command, and the app is very easy to use. Another amazing thing about this app is that it is free. However, the major issue with this app is that it has connectivity problems. 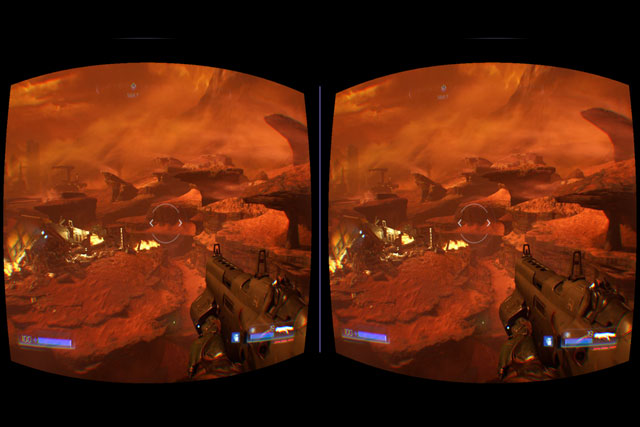 You can be able to play the best games with the Trinus Cardboard VR app. All you have to do is to connect this app with your phone and computer with Google Cardboard. You can play your computer games with the best VR support. You will not be able to find anything like this. The best thing about this app is that you won’t have to update your computer to play VR games. However, you must remember that your games turn into VR games while playing. Other than that, it is completely free. 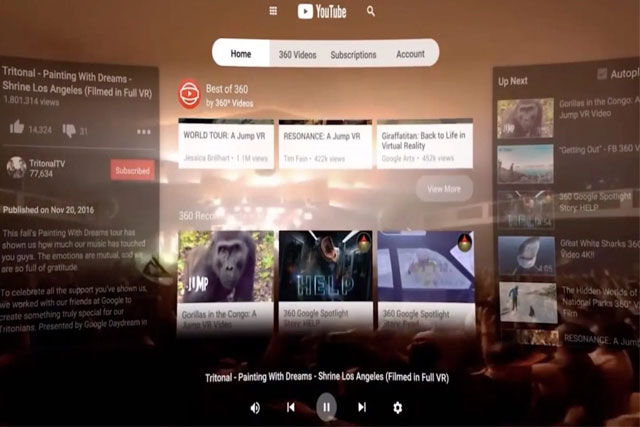 You cannot deny the fact that YouTube is one of the best VR apps that one can ever have. A large quantity of VR content can be accessed through YouTube. You can be able to watch different TV shows, channels, and videos to entertain yourself. There is also a huge variety of educational content available on YouTube. YouTube is free, and a lot of people use it for making money. 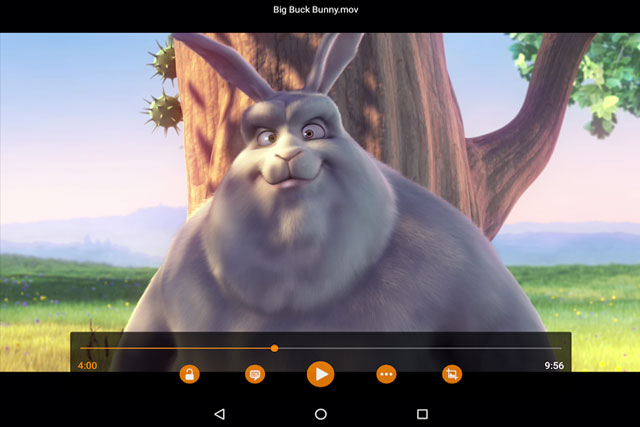 This is like a future applicant. VLC does not contain any VR features, but its Beta version contains a lot of them. VLC is known to be a video player that provides good quality videos. With the VLC beta version, you can get a much better experience with the 360-degree view. The VLC app is absolutely free and very easy to use.

Cold Weather Impact on Your Home and Appliances