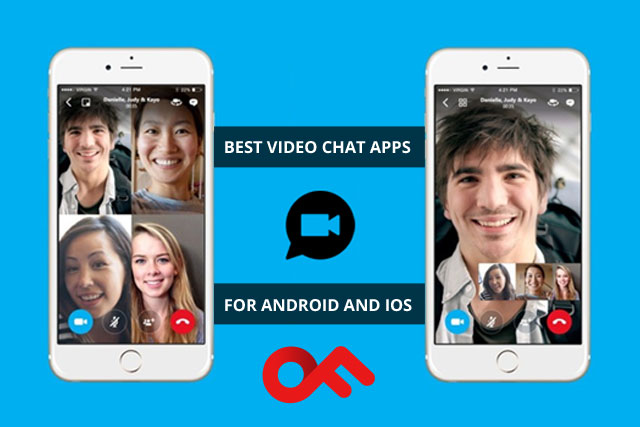 As we all know that the mobile data network service becomes very fast with the coming of 3G & 4G technology. Mostly, people using their smartphones for video chatting. Most smartphones have the best quality selfie camera.

Due to fast 3G & 4G network service, it becomes very easy to communicate video chatting with your smartphones. There are plenty of video chat apps available on the internet for this purpose. We listed top 10 best video chat apps for Android and iPhone.

The world became a global village; the reason behind it is easy communication throughout the world. Like we can easily do chatting, voice calling and video calling with a person with thousands of kilometers far from us.

We can do this in just a few seconds without any problem. Video chatting through your Android smartphones or tablets makes it smart and easy to stay in contact with your friends, family, and business associates. For this purpose, simply you have an Android smartphone and a mobile data network service.

In this article, we sorted out the top 10 best video chat apps for Android and iPhone. Simply, it makes your communication very smart and easy anytime and anywhere in the world. 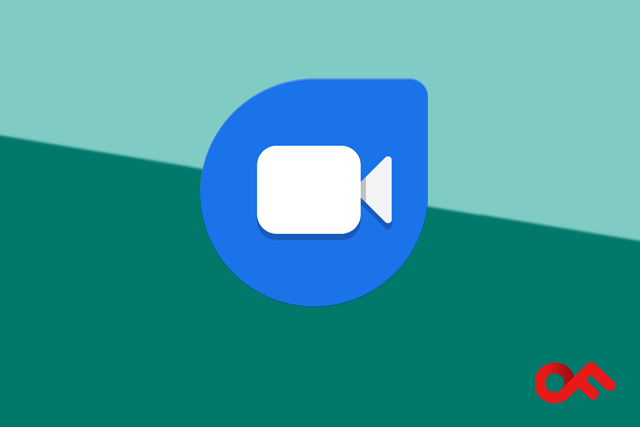 Google Duo is Google’s answer to Apple’s face-time. It is also one of the simplest & free videos calling apps on play store. Simply, you have to install the app, verify the number. Now you can make a video call.

You can do video chat with other Google Duo users similar as you’re making a normal phone call. It has a special feature named Knock-Knock Which allows you to see what someone is up to before you answer their video call.

Google Duo is a wonderful app you can use it on iOS and Android smartphones. Rumor is that a web version of Google Duo app is coming for PC, and laptop windows support eventually. Similarly, it is easy too as it gets for video calling apps. It’s very comfortable for users. 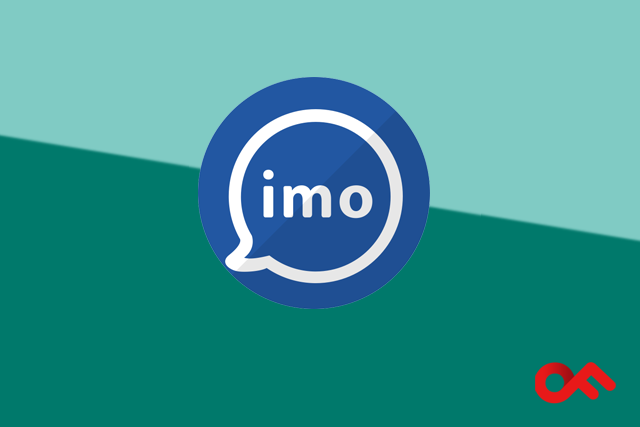 It is completely compatible with both iOS and Android smartphones. IMO is a free and cheap app for Android lovers., IMO is free to download and use the form play store. IMO is the best video chatting app for Android users? 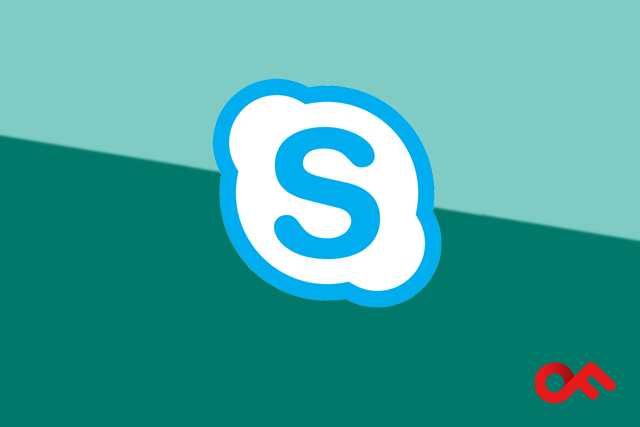 Skype is a standout best and the most prominent video chatting applications for any platform. It locally uses the app on most places, including PC, which makes it a best video chat app on Android users. The Android app Skype mostly use for business video calling and conference calling. You can simply share your project and assignments through Skype.

Moreover, you can do conference video calls with up to 25 people. However, you can connect your Skype account with your live, Facebook accounts. Share things through these channels. 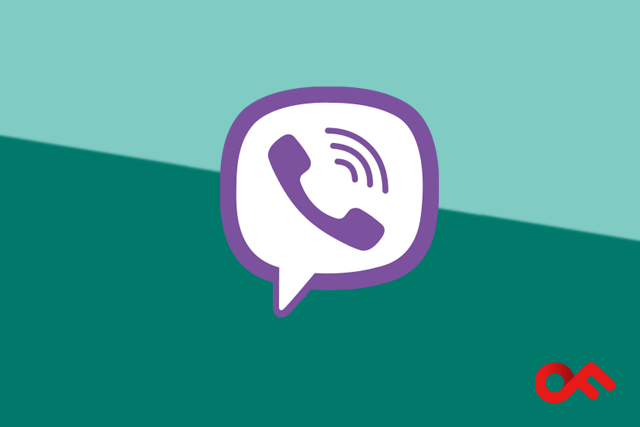 Viber can also be used to do text chat, video call, and more. Viber features encryption on voice calls, text messaging, and video calls between Viber users. Viber has a few extra fun features like hidden chats etc. Simply, download the Viber app and have fun. 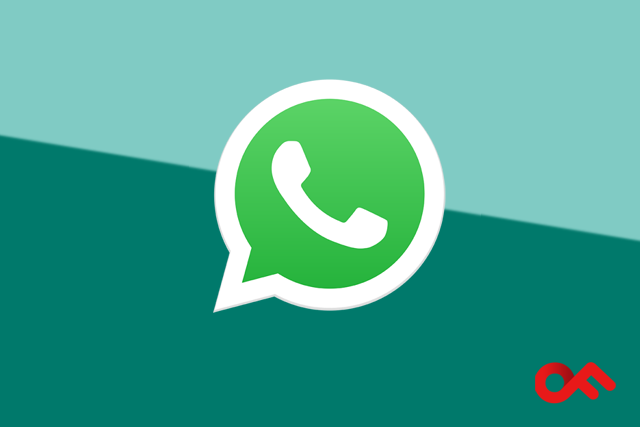 WhatsApp is one of the best and smart messaging apps ever for Android and IOS. It is one of the top android apps that can boast over one billion active users. It started as a text chat service before Facebook got its authority. Since then, got new features like voice calling, video calling, and many other features.

WhatsApp video calling works very well, and you shouldn’t have any issue while using it. However, if you’re looking for something that makes best quality video chat than install WhatsApp for free and enjoy the best way of chat.

Read More: Facebook Messenger Vs WhatsApp Messenger Which is Better? 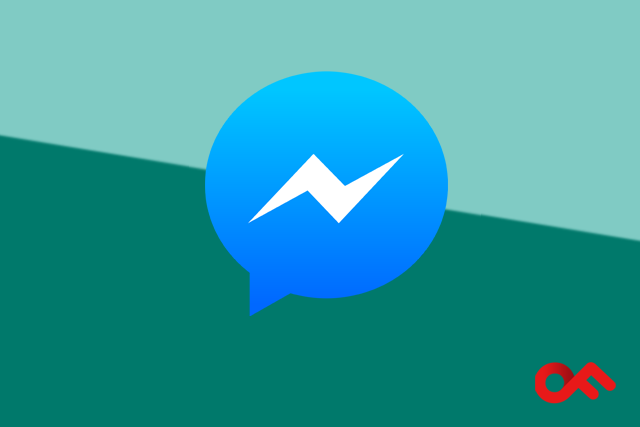 Facebook Messenger is one of the most famous and trending messaging apps in the world. Facebook is very interesting and user-friendly apps for everyone. Its video chat experience works very well. Facebook is free and easy to use the app for Android users.

The new ads rolling out features aren’t very great. With time Facebook develop and got many features. It became very popular and users friendly. Simply, you have to download it from play store and install it. 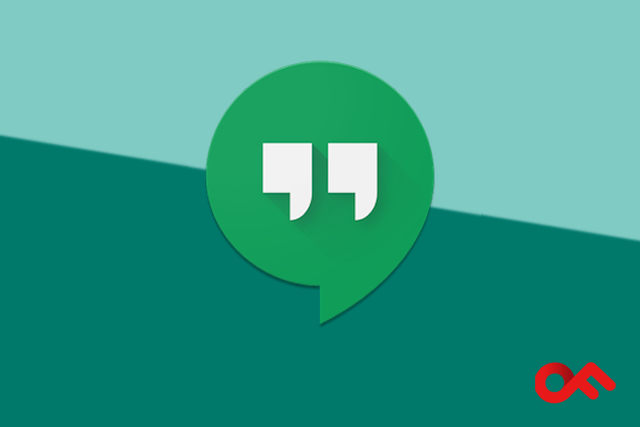 Hangouts is another Google’s app like Apple’s Face-time. It is one of the most interesting videos calling apps for Android devices. Hangouts is primarily a messaging app, but you can also use it to send text messages.

Moreover, you can also make voice and video calls through Hangouts. Video calls can have up to ten people for conference calls, and it can work on both Android, IOS and windows platform. Hangouts are a totally free and per-installed app on many Android devices. 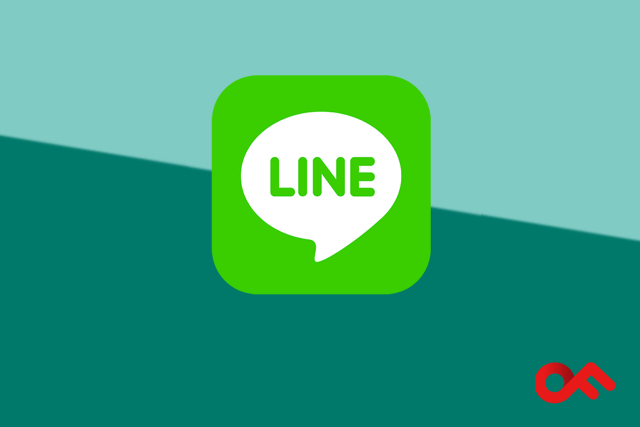 LINE is another outstanding messaging, voice and video calling app. The line has almost 600 million active users around the world. The line has the best features for messaging and voice calling.

Moreover, its video calling feature is also very outstanding. Line can also be a very useful and free app. Line can be used for Android, IOS and computers windows platform. You can simply download the line from play store and install it on the Android device. 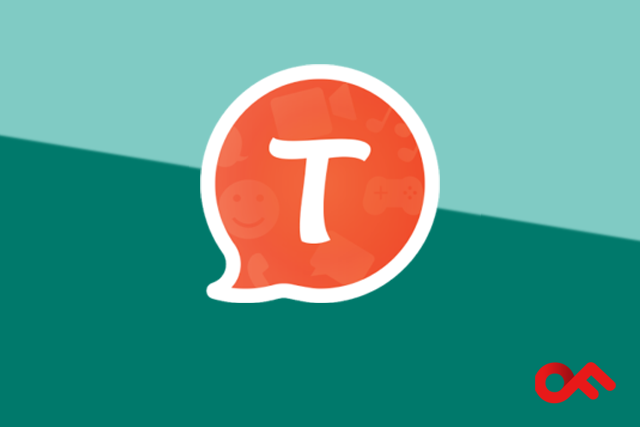 Tango was one of the popular and best video chatting apps available for Android users. Over the years, many improvements are done on the tango, and the improved version resulted in a full-fledged messaging service along with video and voice calling.

You can use it for sending messages, making voice calls and for making smart video calls with your friends, family, and loving ones. Tango is also a free and interesting app for Android users. It’s unique and useful to use. Simply download it from play store and enjoy your experience. 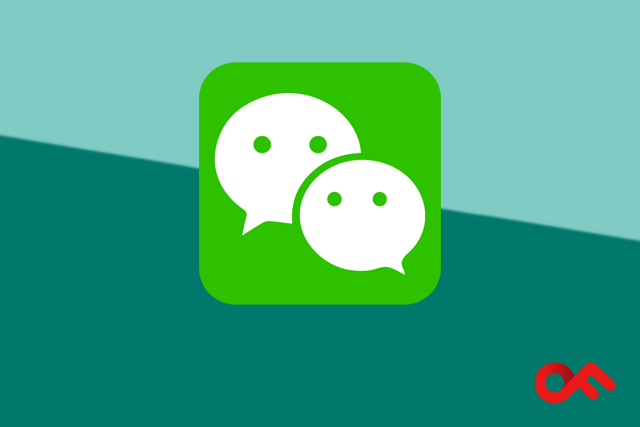 Finally, WeChat is listed at the last of the list. WeChat is another very useful and popular messaging service. WeChat is used by 100 million people on the Android platform. It has some standard features as other apps have, including superb video and voice calling along with text messaging.

WeChat allows you to find new friends by using a location-based feature called the Friend Radar. You can also use it for free and multiple purposes. It can be used on Android, IOS and Computers window platforms. Simply, download it from play store and use it.

7 Easy Ways To Save Taxes in India