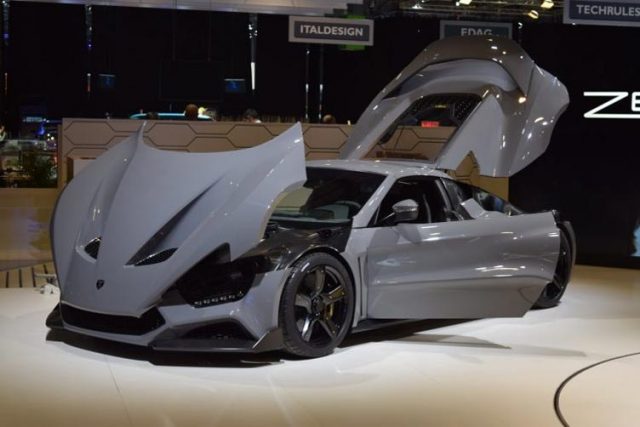 Cars are changing body styles so quickly over the past few years that it’s hard to decipher which ones are drive able, and which ones are futuristic models to be utilized as show pieces. Either way, they all look incredible with sleek lines, and built-in intelligence able to perform limitless tasks. These super cars can be programmed to operate under voice activation, or create text messages for you without having to put your driving safety at risk, as well as put the brakes on without you touching them when the car may be in danger. Simply amazing what cars can do in 2016, and if you want to see a real jump in design, then check out the 8 best super cars in 2017: How is Cloud Storage Replacing USB Storage These Days?