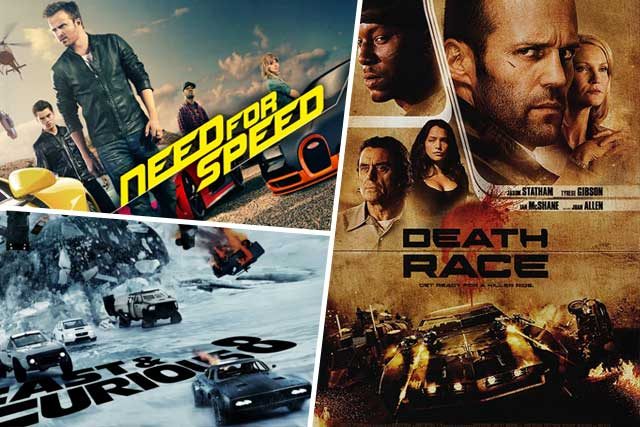 As everything is changing in the real world, we certainly expect that the virtual world wellbeing some exciting changes as well. With new technology and sci-fi movies on the roll, we are highly moved by the speedy, twisting, and rough and tough car actions movies.

In many genres, best car movies are by no doubt the favorite of so many of not only the young generation but also those who understand cars and speed.

Today we will be talking about the best car movies according to not only me but a general view as well.

Famous for its one of the best car chases in the history of the film industry, Bullitt is an amazing crime action movie that is all about chasing criminals. Released in 1968, it has the feel and freeness of the time when cops were lords of the roads.

The raw action and the Mustang driving are visible from every scene. For anyone who wants to get in touch with legendary cars and their actions and driving, this is that one flick you must watch.

This movie saw the epic change in the genre of speed and cars. This movie by Rob Cohen is about a street racer who enjoys the special treatment he gets from his fans. His exemplary racing is challenged by another racer who is, in fact, a policeman in disguise. This movie set the new trend of Japanese cars and their racing and amazing outlook.

It is because of this movie, the trend of caring took a new turn, and it has never looked back. It is hardly possible that anyone missed watching it but in case you haven’t, it is a must watch as it is a new trendsetter. Dom is the main actor played by none other than Vin Diesel. 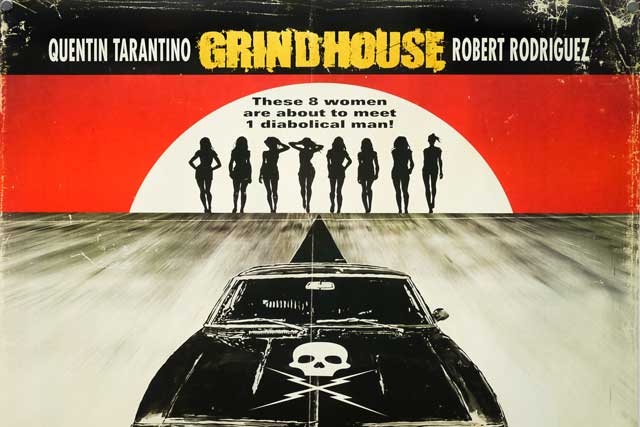 Released in 2007, it is about a stunt man who likes to take young and unsuspecting women on the drive where he performs various dangerous stunts with his car, and often the women die while he escapes unscratched.

Legendary actor Kurt Russell plays the role of the Stuntman while rather a young cast of women is involved in it as well. A typical gruesome style of the movie which is Quentin Tarantino style, it is a must-watch if you are interested in some pretty cool car moves.

Another sequel of Fast and the Furious, Fast Five is about how Brian and his girlfriend broke Dom out of custody while other members of the clan are busy finding the truth about the circumstances, they are in.

This movie is regarded as another amazing performance of car and speed, and that is why it is included in the best car movies of all time.

An excellent movie about how a wrongly framed guy has to fight his way out of prison by racing in an alleged and highly dangerous car race that happens under the supervision of a jail warden.

Super rock star Jason Statham plays the lead role. It was one of the top-grossing flicks on its year that is 2008.

A movie by Nicolas Winding, it is about a Hollywood stunt man who often helps the criminals in their getaway issues. The main character is played by none other than Ryan Gosling.

It saw some very near to reality car stunts and the way stuntman behaves with their cars and professions.

It is a sequence of Mad Max movies that are about the time when civilization collapsed, and people divided into different clans to stay save and living.

Fury Road is about the racing part of this series where different cars and trucks were let go into the desert in search of oil. Highly dangerous stunts and unexpected twists in the plot make it a must-watch. The main characters are played by seasoned actors Charlize Throne and Tom Hardy.

The Fate of the Furious:

A sequel of Fast and the Furious, this movie only continues from where the old movie left.

The main characters Dom and Brian are moving along in their own lives when some unexpected woman forces Dom to betray them all and change their peacefully living life into chaotic and full of worry and of course speed.

The speed and car sequences are highly appreciated. It was released in 2017, and it is often recommended as the fastest grossing film of this year.

Released in 2017, cars 3 is a sequel to animated series which are all about cars and only cars. It is an animated movie where all characters are played by various types of vehicles.

And it is majorly about car racing because the main character is played by a famous racing car.

Inspired by the game which is also by the same name” Need for Speed.” It is about a racer who is, in fact, a mechanic who is an expert in driving muscle cars in underground races.

He out of desperation for money problems commits a felony along with a fellow and goes to jail. Now he wants to clear his name, and for that, he can go to any length, literally. Released in 2014, it is a must-watch as it is about car information and speed. Just like the name.