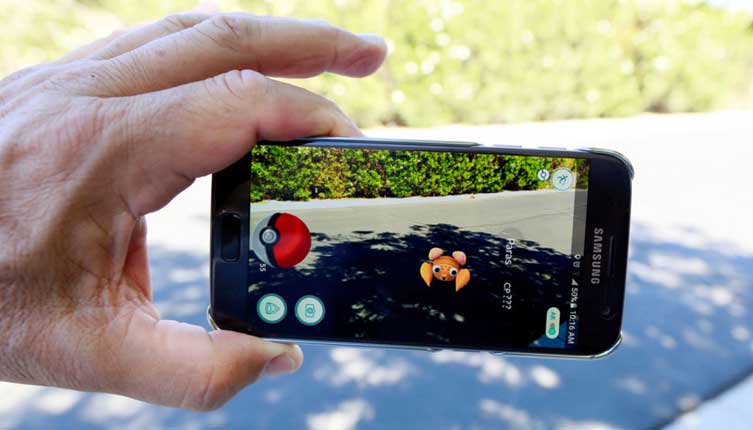 Saudi Arabia has renewed a fatwa on Pokemon because it violates Islamic rules on gambling and uses images such as Christian crosses and Jewish stars.

The edict warning the popular game was haram, or forbidden, was first issued in 2001 when it was played with cards. Now Muslim clerics have re-issued the ruling following the release of Pokemon GO for smartphones. It warns the game includes triangular symbols related to Freemasonry and other symbols that promote the Islamic sin of Shirk, or worshipping any God other than Allah.