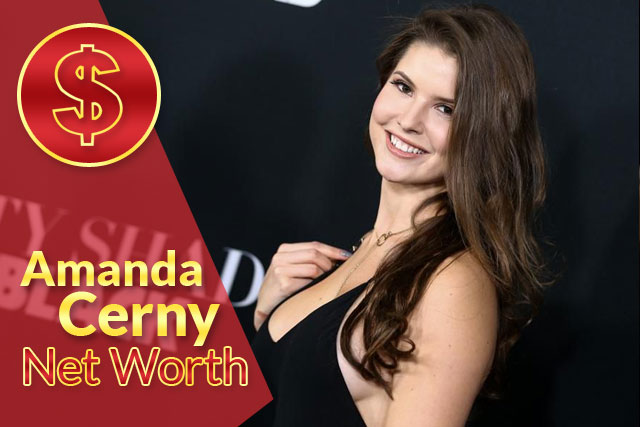 Whenever you see a celebrity that you admire, you always give a thought that what would be their net worth? Well! Who does not have a crush on Amanda Cerny, of course!

Amanda Cerny is a non-traditional celebrity who is famous for YouTube comedy vines, not only this; she is an actress, a professional model for Playboy.

Her notable TV shows are The Deleted, Dead House, and Shane & Friends. Along with the TV shows, she has also been featured in a few movies as well, such as 211.

Amanda Cerny was born in Pittsburgh, Pennsylvania, on 26th June 1991 and moved to Florida, where she spent her youth with her family. She took her higher education from Florida State University with the principal subject of International Affairs.

While she was in high school, her modeling career also started side by side, she was hardly fifteen years old and took it as a hobby rather than a profession. 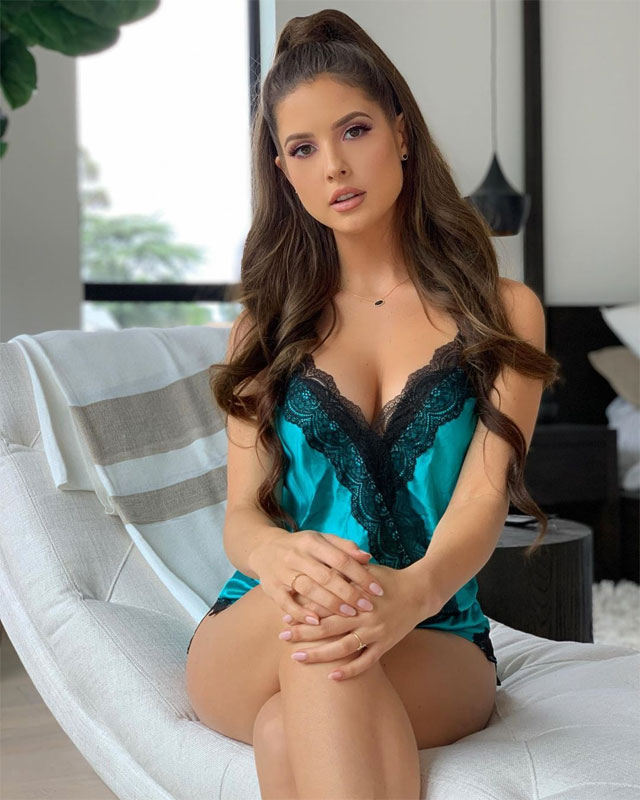 Games changed for Amanda when she seized inspiration from a class fellow who has been featured in a Playboy magazine and sent them her portfolio as well.

As when she was in the initial years of her degree at Florida State University, she received a call confirming her test shoot for a Playboy Magazine. It is from where she started and then never stopped!

After that test shoot for Playboy magazine, and selected as Miss October 2011. She chose her modeling career over her university at that time, got dropped out, and shifted to Los Angeles.

While she was modeling, she was making vines on YouTube with her fellow internet stars, which helped her reach the people more quickly, and from that time, she became such an internet celebrity and an influencer.

She has 26 million followers on IG, and each video receives a tremendous amount of views on YouTube as well. This was the major reason she became a known face in the industry.

After getting famous, Amanda appeared in some of the TV shows and movies, which include The Deleted, Dead House, Shane & Friends, and 211. She made her first debut in 2013 in a TV show, and then in 2016 in ‘The Deleted.’ 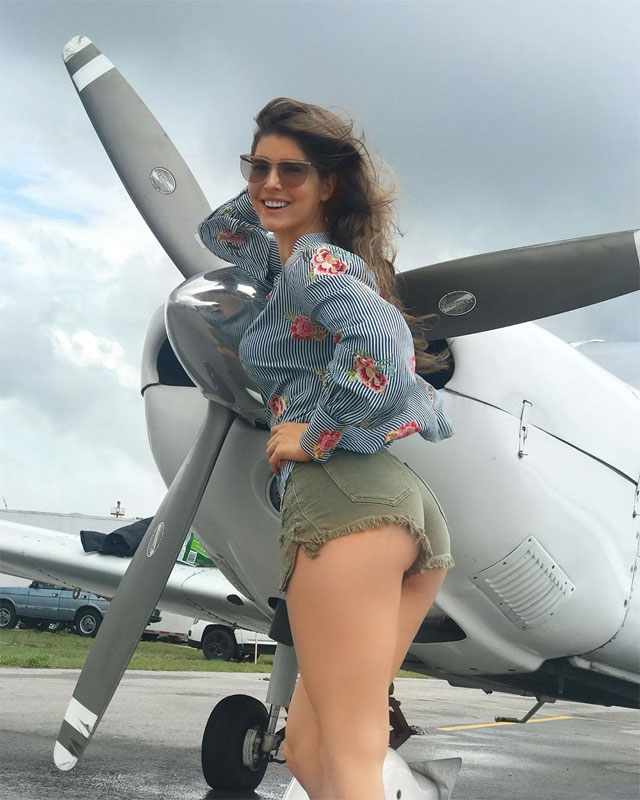 Amanda was born on 26th June in Pittsburgh, to her mother Amy Lee Reed, and father, Russell Cerny. Her fans get to see a lot of pictures of her with her mom on social media platforms, which indicates that she shares a strong bond with her mom.

Her mom is currently in marriage with Jason Paul Reed, which does not hinder her relationship with Amy. Moreover, she has two sisters as well; the elder one is Nicole and Samantha Cerny.

Well, the next question about the personal life of Amanda, which would be a concern of her male fans is who is she dating?

So, here it is for all of you! Amanda likes to keep her love life secret; she has not been vocal about it; lately, one thing is sure, that she is not married yet.

As of 2021, Amanda Cerny’s net worth stands at an estimated $9 million dollars. Amanda runs two separate channels on youtube, with each having 2.8 million and 1.2 million subscribers, respectively, from which she receives almost 500 thousand views on each video.

By doing simple math, one can find out that Cerny gets $50,000 every year from YouTube and the rest she earns through modeling contracts, tv shows, and movies as well. 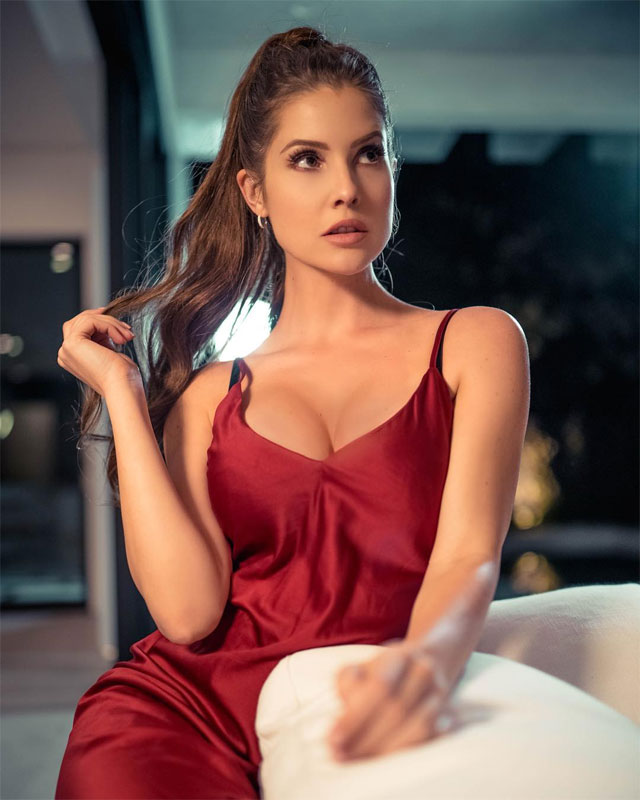 Lessons We Learn From Amanda

From each story, we learn something that can make our lives easier. From Amanda, we learn the following things.