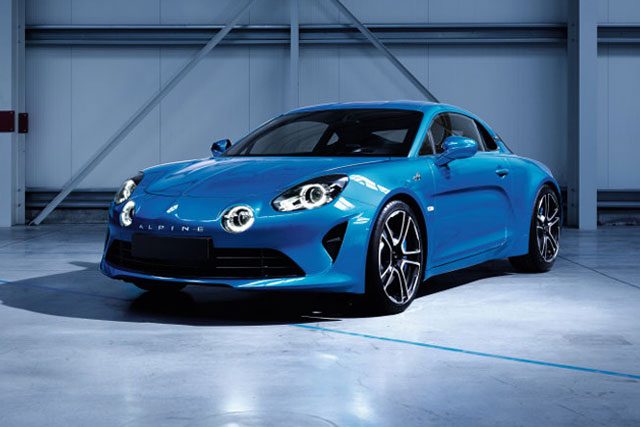 Alpine’s Porsche-fighter, the A110, is set for the Geneva Motor Show. The attractive coupe will have an aluminum platform and body as Alpine emphasizes weight savings and agility. The French automaker released two images of the A110 Tuesday, which we’ve seen previously in spy shots and teasers. Alpine is relaunching with ambitious plans to become a player in the sports-car segment in global markets like Europe and Asia. The brand dates to the 1950s and achieved motorsports success in the ensuing decades. Its last road car was produced in the 1990s, though Alpine maintained an enthusiast fan base. The brand, which was owned by Renault, is returning under the French company’s stewardship.

The A110 was previewed as a concept last year in Geneva and is the spiritual successor to the coupe wearing the same name from the 1960s and ’70s. Alpine’s new model uses retro styling cues to evoke the berlinette look of its its predecessor. The company will reveal full specs at the show next week.

The Rise of House Clearance Businesses – Should You Start One?

How Weather Can Affect Roofing