8 Must Try Dishes From The Cuisine of Bihar 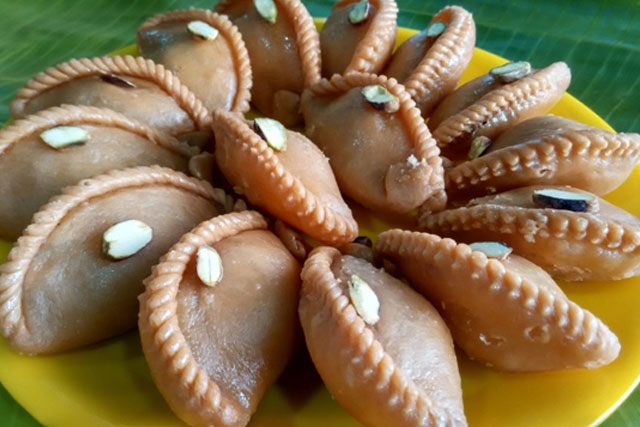 The Land of Bihar, along with its rich history is equally well known for the variety of dishes that feature in its cuisine. The exotic and scrumptious dishes from Bihar are capable of tingling taste buds of every foodie out there.

Here are our picks for must-try delicacies from Bihar cuisine, recipes which are beyond the staple ParvalkiMithai or Sattu which are sure to leave you craving for more!

This dish can be considered a signature dish from the cuisine of Bihar. Initially, it was prepared as a dish of poor and then it reached the streets of Bihar on carts and then made its way to the kitchen of Bihar’s. Currently, Litti Chokha somewhat becomes the soul food for both Bihar as well as Jharkhand. It includes all the nutrients intact as it does not require frying. It is consumed by both rich and poor people because it is inexpensive and healthy at the same time. You can easily order this food online using Offers on Swiggy with great offers.

The well-known Hanuman Mandir near the Patna railway station is known for its delicious Prasad “Naivedyam”. The origin of this dish can easily be traced back to the Balaji temple of Andhra Pradesh. It is prepared from gram flour or besan, raisin, cashew, sugar, Kashmiri saffron, Green cardamoms, and several other flavorings, cooked in ghee and then made in a ball shape. You can only get this Prasad at the Hanuman Mandir. This amazing dish instantly melts in your mouth leaving you completely content.

Same as Gujia, this dish is another mouth-watering dessert for those who love sweet dishes. Sweetened and stuffed with Khoya, dry fruits and cardamom in a crisp covering and then dipped in thick sugar syrup. This dish from the traditional Bihar cuisine is enough to sweeten your every sense.

In every household of Bihar, this dish is a commonly served snack. It is an instant fix that’ll easily make its way to your plate in the evening snack time, especially for students. On informal visit guests are also served with chuda chana, it is quite common.

The kebabs you can get here in Bihar are way different then what you get in Delhi. The origin of Kebabs is from Awadhi culture and both proximity and cultural history Bihari culture is a lot closer to Awadhi culture and that is how this dish has made its way to Bihari cuisine.

One of the most mouth-watering and appealing dishes of the Bihari cuisine if Khaja. This dish is deep fried in oil and ingredients utilized for its preparations are sugar, wheat flour, mawa. It is extremely crispy. It has a beautiful waffle texture that makes it melt instantly in your mouth and also makes it tempting. Khaja is a kind of dessert which is famous for its puffiness. It is fried until it gets crispier then it is added in sugar syrup, and then it is soaked until it absorbs the sugar syrup.

Even though they are partitioned, Jharkhand and Bihar are two states which preserve and breathe the exact same culture. Devghar’sPedas, which is now available in Jharkhand is a vital part of the cuisine of Bihar. All the residents of both of these states are one united thread of belief and culture. Every individual from Bihar hold Devghar very close to their hearts, and here in this place, you can easily get KesarPeda as the major Prasad. This mouth-watering dish is sure to leave you craving for more. In addition to this you can easily order this online at your doorstep using Paytm Cashback with great deals. 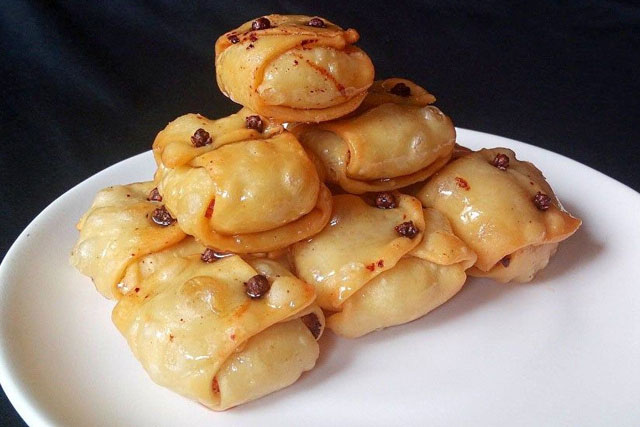 This one is a traditional dessert from the cuisine of Bihar, it is usually prepared and served during festivals. Although just as same as other stuffed foods, Launglata’s has clove in the middle of the crisp and that is what makes it stand out from the rest. The strong taste of the clove combined with sweet stuffing dipped in thick sugary syrup melts in your mouth; the complex blend of different and strong taste is what makes this dish exclusive to Bihar. For cold winters this delicacy is ideal with the well-known shops located near the Patna Museum.

How to Use iMessage on Windows PC