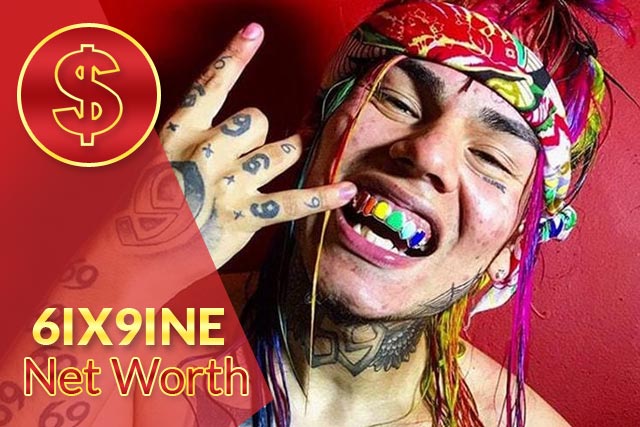 Hip hop is not just a genre; it is a culture. It’s a very old genre, and over the years, different types of rapping styles came up in the industry like rock infused with rap or pop-rap.

Hip hop became a mainstream genre in the early 2000s, and the culture became so popular that many new stars rose to fame without any label. Social media provides different platforms that play a significant role in the upcoming of these new artists.

Soundcloud is a free-to-use platform where music artists upload their work, and in recent year’s many rappers blew up from Soundcloud. One of the big names in the hip hop genre is Tekashi69, who also started as a Soundcloud rapper. Because of his different style of rapping, he made a lot of money for himself. 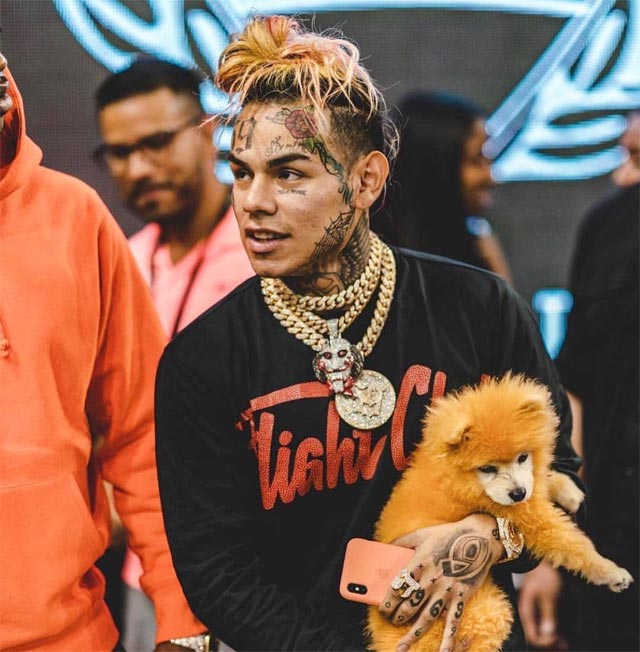 Daniel Hernandez, also known as Tekashi69, was born in Bushwick, Brooklyn, New York City. His mother is from Mexico and Father from Puerto Rico. He grew up speaking Spanish.

He started his career in 2014, and in three years, he released multiple tracks like “Yokai,” “Pimpin,” and “Hellsing Station.” A music label known as FCK THEM released many of his early records in Slovakia. 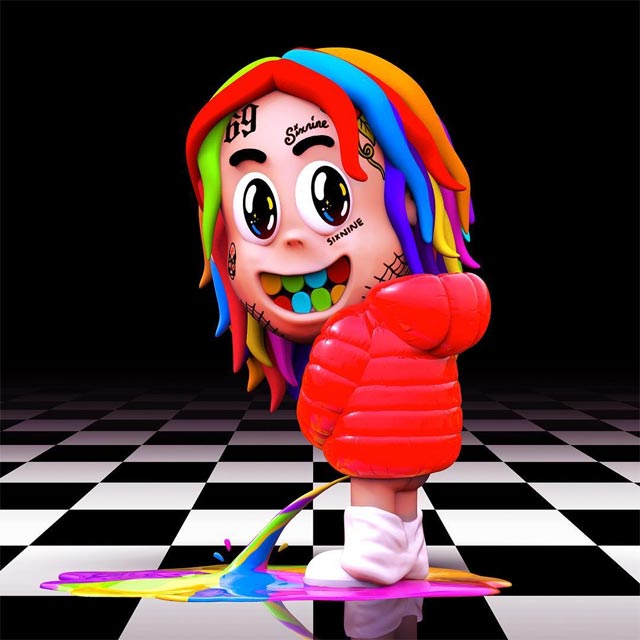 After the release of his super hit debut single “Gummo,” he became a widely known artist. The song was a big hit, peaking at number 12 on Billboard Hot 100 and was certified platinum. 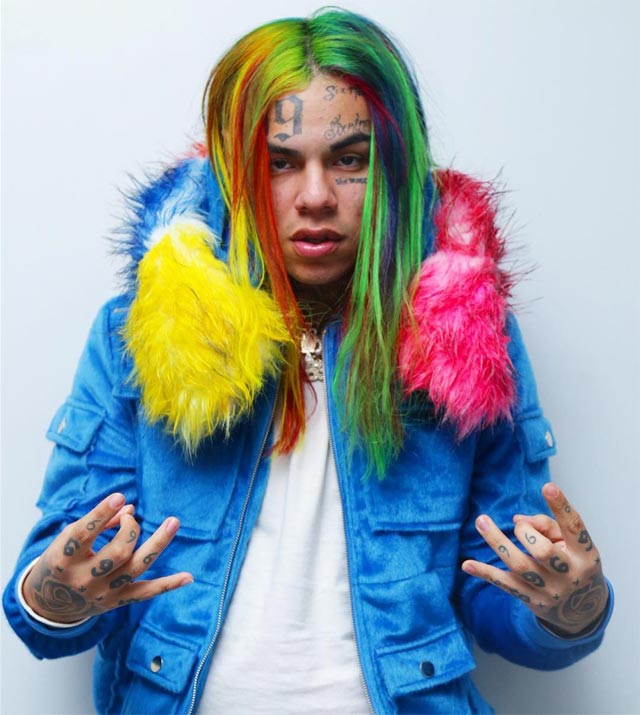 Some Interesting Facts about Tekashi69

6ix9ine has gained a lot of success from his music, and by signing records with multiple labels, his estimated net worth has gone up to $8 million, which is a lot. In 2018 he bought a rainbow Ferrari worth $300,000. He also signed a deal with Interscope record.

His aggressive style of rapping has made him a successful rapper.