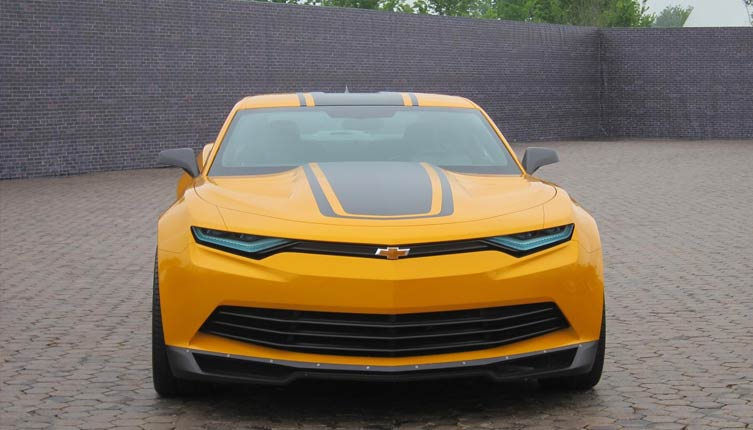 We learn what the Hellcat-powered Grand Cherokee will look like; the 2018 Chevrolet Corvette ZR1 is spotted; the cars of Transformers 5 emerge. It’s the Week in Reverse, right here at Motor Authority.

The Jeep Wrangler was just brought into the modern era with LED headlights and fog lights for 2017. While a new model’s in the wings, the current generation continues to get modest updates as time goes on. We are sure the aftermarket isn’t pleased about the latest upgrade, but buyers should be thrilled. The upcoming 2018 Chevrolet Corvette ZR1 has been spotted, again. This time we are able to see the new grille design and it looks like most of the rear wing has been removed. Expect a debut possibly as soon as the 2017 Detroit auto show next January.

Felipe Massa has announced he will quit Formula One at the end of the 2016 season. His current contract with Williams is set to expire at the end of this year, and his decision was said to be made up months ago. With the reveal of the slightly refreshed 2017 Jeep Grand Cherokee SRT we now know basically what the upcoming Hellcat-powered version will look like. The new front fascia with gaping air inlets is a clear indicator as it nearly mimics the rest of the Hellcats currently on the market.

First someone spotted the rear end of the new Camaro set to play Bumblebee in Transformers: The Last Knight, and then someone shot a video walking around the cars set to be the cast in the upcoming movie. With aggressive body kits and over-the-top details, these hot rides are sure to please most automotive enthusiasts.

4 Healthy Foods You Think Are Unhealthy